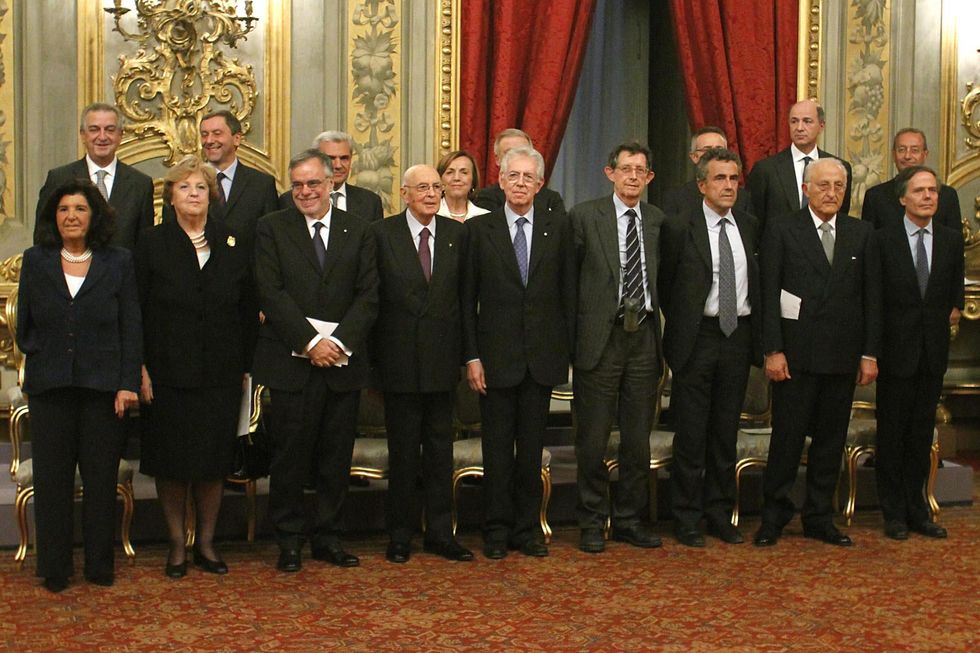 The dangers of delegative democracies

An Op-Ed by Giorgio Mulè, Editor in Chief of Panorama

The current Italian delegative democracy might cause serious damages. In the beginning we  believed in the myth of  the government of experts, who, thanks to their skills, were supposed to solve all Italy's problems.

These experts unrelated to political tactics and strategies were expected to perform well and quickly  in order to  make the country start again. We are still waiting.

The rivalries and quarrelling of politicians have been replaced by those of the experts , the current ministers quarrel as their predecessors used to do ( though they say, they do not " quarrel" but simply "debate energetically").  Then what's the difference ? There is none.

Political Parties are adrift, politicians are scared of being insulted and all this has caused another negative effect particularly evident in the RAI ( Italian government broadcasting ) appointments.

This time the Democratic Party has decided to make reference to "grass roots" ( I would appreciate if somebody explains me what it is meant by that ) , in the form of four associations.

These associations, obviously more "civil than others", according to the Secretary of the Democratic Party, Bersani, have submitted as candidates Gherardo Colombo and Benedetta Tobagi.

The first one is a magistrate and does not know anything about TV, he just learnt how much popularity can give at the times of "Mani pulite" ( to the English this means  " clean hands ", which was a nationwide Italian judicial investigation into political corruption held in the 1990s.).

Benedetta Tobagi is  the daughter of a terrorism martyr ( don't you dare criticizing her or you will be considered a rude and uncivilized person), she writes good books, but as far as TV is regarded she has not expertise at all.

Mr. Colombo and Ms. Tobagi will be working with the President of RAI, who up to now has been performing  well as Assistant Manager at tha Bank of Italy, and a Chief executive that does not  know anything about tv programming.

This is the Italy of delegative democracy, and unless politics is able to resume its role, the situation will stay unchanged or might even get worse.