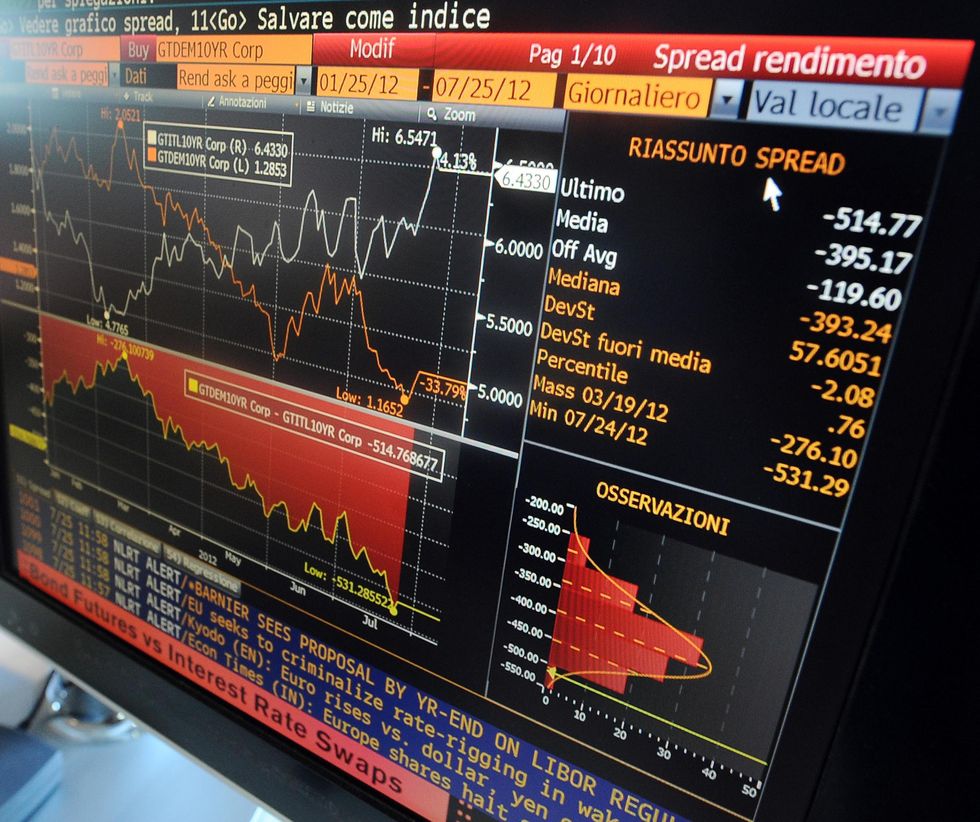 Increasingly hit by the crisis and taxes, the Italian middle class has seen its wealth dwindle. And if the pie remains the same or even shrinks, it is the new guests at the table who will pay the price.

The current litany is that inequality is growing between the upper and lower classes. The rich are becoming richer and the poor increasingly poorer. And from this derives the logic of redistribution as a valid solution to lessening the gap and undeniable social hardship.

In reality, in my opinion, things are more complex and, if you will, forebode even greater social injustice. The myth of the middle class reigned supreme in America during the Fifties and Sixties, with their station wagons, houses in the suburbs, appliances galore and vacations in Florida.

Without doubt, this fueled the mass consumption economy but, above all, it provided tangible form to an outlook and social image. A path interrupted for some time now, and even Barack Obama, during the elections to his first term four years ago, enjoyed success by saying he would provide support to a forgotten and beleaguered middle class, hit hard by the emerging Asian economies.

Even François Hollande won in France by also promising to beat the "demotion" the middle class in that country has been subject to in recent years. Here in Italy, the myth of the middle class arrived later (starting in the Seventies) and was more short-lived than elsewhere, already dimmed with the new Millennium.

What is no longer working is the ability to manage the family income and regenerate savings mechanisms.

Let's start from a statistic. The per capita available income of Italian families in the last twenty years has been a falling bell-shaped curve. In the early 1990s, it was around 17,500 euros and grew until the year 2000 where it remained stable before returning to original levels due to the financial crisis.

The traumatic impact of the recession undoubtedly had an influence, but the slide actually began much earlier, caused above all by a change in the composition of the social structure. The new nuclear families entering the job market?"whether young couples or immigrants?"are low income, in other words much poorer than older families or those that die out.

And this trend tends to cut across all layers, contradicting the static division between upper and lower class.

Young people who earn less than their parents are often indistinguishable in terms of the social position of the families they come from. In addition, earning less affects the mechanisms on which the well-being of families was generally based: the high propensity to save and accrue assets.

Young families under 35 years of age today have an ability to save that is virtually nil. As a result, they cannot accumulate resources to create that small nest-egg?"normally the house?"on which the security of the middle class and its egalitarian nature was based.

Increasingly small families have wiped out the "small business" effect which, by bringing together a number of activities, maximized accumulation of savings. If we look at the last twenty years, both from the standpoint of annual income as well as wealth, the layer that has lost most is not the lower classes, but the middle, majority sector of society.

Over the period 1991-2010, the middle class has lost about 4 percent of overall available income per year, while families with less than 15,000 euros per year have lost 0.2 percent. The situation regarding wealth (property, stocks and bonds) is even clearer-cut.

In twenty years, those families in the middle have gone from owning two-thirds of the wealth to less than a half. A phenomenon also due in part to the passage, especially in the Nineties, of a part of the middle class into the more affluent sector of society, not so much the result of an improvement in social mobility, but rather thanks to the overflowing generosity of a wasteful welfare state. These were years, in fact, when GDP slowed and public spending increased.

For all these reasons, linked to specific individual and governmental behavior, inequality inItalyis not only the result of continuous, sustained growth in the economy, as is the case in Anglo-Saxon countries which are unquestionably more unequal than our own. In Italy, a long phase of weak growth has been combined with a worsening of the social fabric.

If the number of individuals and families increases but the size of the pie remains the same or even shrinks, it is the new guests at the table who pay the price. The revolt against the earnings of the political caste or bank managers is more a question of ethics than of substance. It certainly is not the key to improving conditions for those who find themselves behind today, i.e., young people.

Given the impossibility of redistributing something that doesn't exist, it is absolutely imperative that the heavy political-bureaucratic cloud be eliminated that prevents the younger generation from realizing its full capacity and allowing the country to recover.