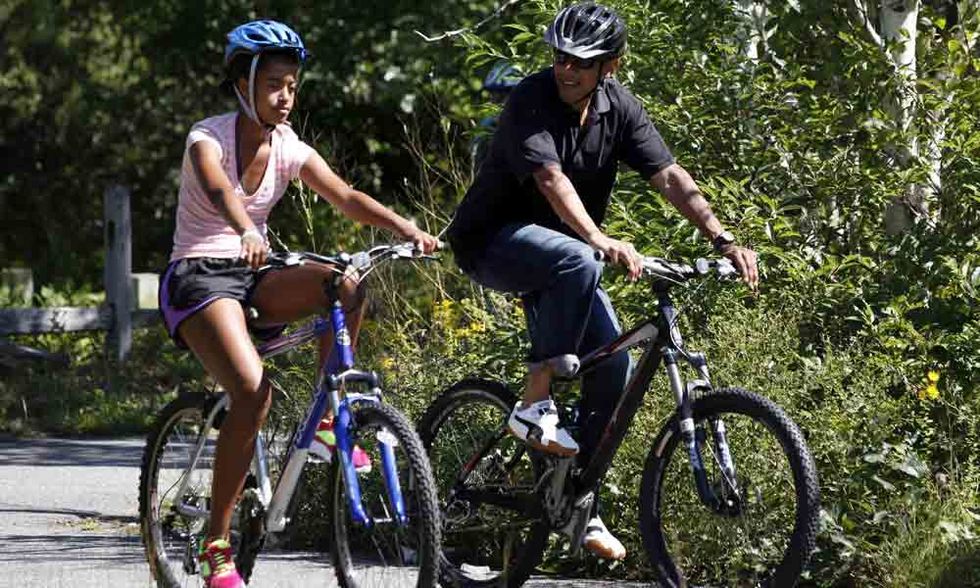 Obama figures it out while we just keep on hurting ourselves

With all our talk about low growth we have attracted the attention of speculators and rating companies. But now we discover that in the second quarter of 2011 only Germany did better than us. It would be a good idea to get that news out.

by Marco Fortis (who is)

One of the reasons why our public debt has become a target, aside from the internal political chaos in this country, is the low growth figure relative to our Gross Domestic Product. We are constantly getting scolded about that by everyone: the rating agencies, the international organisms, the European Commission, the foreign press, and so on. We keep harping on it ourselves, perhaps too much, with an incessant, obsessive campaign in the newspapers, and opinions issued one after the other by associations, pollsters and the vast majority of scholars (often bordering on «manifests for growth»). I myself have written a number of articles on the subject recently. If you don't talk about the low growth, in short, you're out of the loop and can't consider yourself «politically correct».

At this point, however, I suggest we stop with the proclamations and start acting, for three good reasons. In the first place, because we have explored every aspect of the problem ad nauseam. In the second place because we can talk about it from here to doomsday but that won't make our economy grow: what is needed is some rapid decision-making (starting, for example, by reducing the cost of the contributions paid by manufacturers and offsetting the shortfall with a corresponding increase in VAT), without deluding ourselves that the mirage of structural reforms can give immediate results. In the third place because we are producing too much «friendly fire» on our public debt, spreading what is largely unjustified alarm: we are making us a convenient whipping boy for the negative judgments of the rating agencies, thereby encouraging further sales of our treasury bonds. We have only ourselves to blame, whether we realize it or not, for much the widening spread between the Italian Bonds and the German Bund: with this continuous whining about the low growth of our country's economy that has been excessively amplified abroad, feeding the stereotype of Italy «bringing up the rear».

Having clarified this, we ought to clarify another essential point: the growth of the effective GDP doesn't really have much to do with reduction of public debt, because the increase that counts in this case is the growth of the nominal GDP, i.e. at current prices, where Italy in the last ten years has done as well as France and much better than Germany. The European Commission's data, moreover, demonstrate that among the five major European countries Italy is the one in which the growth of the nominal GDP has made the largest contribution, in strictly arithmetical terms, to reduction of the absolute level of public debt from 2001 on.

Another fundamental point is the lack of historical perspective of the debate on growth. Before the crisis of the subprime mortgages broke out, the Italian GDP had effectively grown very little when compared with that of many industrialized countries that were literally galloping, driven by «bubbles» and public or private debt that was out of control. We need only think of Spain, Ireland, Greece of course, as well as countries less often mentioned in those terms, like the United States, Great Britain, Iceland. Now we know that it was just that kind of «diseased» growth that triggered the world crisis. Though they know this, at least we hope they do, many stubbornly continue to compare our low growth in the past with that of the United States or the average growth of the Eurozone inflated by the PIGS data. The correct perspective in which to view the dynamic of our GDP would be to compare it with countries similar to our own that did not experience growth drugged by real estate and financial bubbles, like France and Germany. In that case, only France had a rate of development clearly superior to ours in the ten years preceding the crisis, while Germany grew for many years even less than Italy. This did not mean, however, that the social organizations, the Bundesbank and the German newspapers talked about it every day: far from it, they had sense enough not to ruin their image at the international level.

With regard to the present, are we really so sure Italy is growing less than other countries?

Actually, without the drug of the bubbles and if we don't count Germany, where the growth is, in any case, is slowing more than expected, the rest of the industrialized world is not growing at all. Japan has been forced to its knees by the earthquake, which aggravated a long-term stagnation. The French GDP is still growing, but only at the price of a public deficit that has now reached 7%. The economy of Great Britain has grown by only 0.2% in the last nine months and the British blame it on the royal wedding of Prince William and Kate Middleton that paralyzed the country (perhaps we ought to consider the celebrations for 150th anniversary of Italian Unity?). The United States, on the other hand, before the compromise on public debt, published new forecasts that confirm the bad statistical habits of America. They had told us their GDP was flourishing, thus providing excellent publicity for the placement of their treasury bonds. Now we discover that it was not like that at all. The new data indicate that the American recession has been much worse than earlier estimates (the GDP in 2008-09 had fallen by 3.8% and not 2.6%). And in the first quarter of 2011, despite the billions of dollars spent on public incentives and the tons of currency printed by the Fed, the American recovery has been only 0.1% (the same as that of much-maligned Italy) and not almost 0.5% like they were saying three months ago, while the second quarter ended with an equally disappointing +0.3%.

In its last Economic Bulletin, the Bank of Italy announced that in the second quarter of 2011 the Italian GDP may have increased by 0.4%. So we are growing more than everybody, almost as much as Germany. Wouldn't it be a good idea to use news like this in a «manifesto» and give it the publicity it deserves? How about a full-page ad in the Financial Times signed by all the Italian political and social forces? Maybe that would convince the world and the Deutsche Bank to buy our treasury bonds instead of selling them.