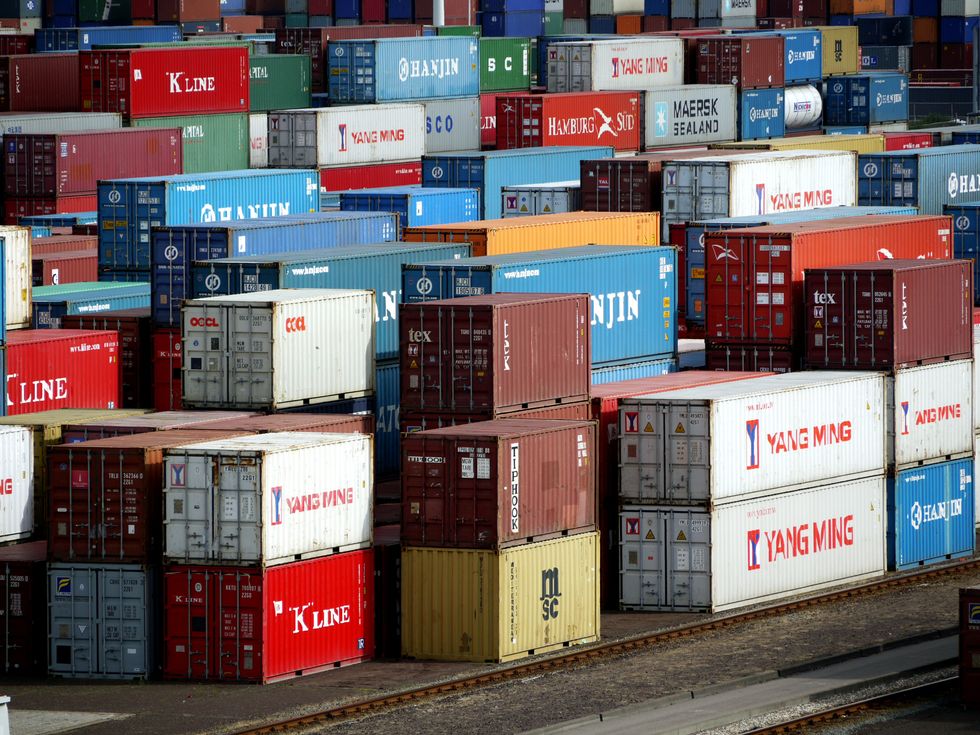 Industry with a suitcase

The domestic market still appears depressed and exports will be decisive for Italian products. In 2011 exports almost reached the precrisis levels of 2008, thanks to sales outside the EU

2011 was definitely a year with two faces for Italian industry: while it continued negative for producers oriented toward domestic demand, that in Italy appears to be in a state of chronic depression, it was more positive for exports, although they lost some momentum in the last quarter of the year due to the general slowing of the world economy that has everyone worried, thinking of 2012.

The export balance of 2011 can be considered more than satisfactory. In the first place, exports as a whole almost completely recovered, in value, the levels reached before the crisis. In the second place, the Italian enterprises showed unexpected ability to penetrate emerging markets. In the third place, the recovery involved a very large number of products.

According to the deseasonalized data of ISTAT, the Italian office of statistics, in September 2011 the monthly flow of Italian exports reached 32.1 billion euros, the fourth highest all-time level and only 2% below the maximum monthly level on record reached in February 2008.

But today's data, with respect to those of three and a half years ago, are much more significant because the peaks reached then came at the height of the global real estate/financial bubble that «doped» the purchases in our client countries, while the levels reached again today, after exports had fallen more than 30% from the previous maximums, were entirely won on the field and, what is more, in times of austerity.

This was mainly due to exports outside the EU which, with respect to the previous precrisis record levels, are higher now by 6% after falling by 31% between February 2008 and the lowest point in August 2009. Italian producers have wagered heavily on emerging markets.

We can attempt a first balance of the individual markets and products that, from the standpoint of Italian exports recorded the best performance in the first eight months of 2011 (based on the ISTAT data currently available) compared to the same period of 2008.

These data confirm the greater dynamism of our exports to developing countries. Considering only the most important markets, the strongest growth was toward Iraq (+246%): this is a medium-sized market toward which Italy made exports between January and August 2011 for 313 million euros.

But Italy's exports increased considerably also toward most of the BRIC countries.

Toward the United States, Italy has practically reacquired the precrisis export levels (-1% to 15 billion), while it has improved on them toward Japan (+8% to 3 billion). Exports held their ground fairly well on other markets like Saudi Arabia, Algeria and Egypt (while the Libyan market fell sharply on account of the conflict that paralyzed the country).

Italy's exports to countries in the EU were much less active over the three-year period. We have recovered the export levels of the first eight months of 2008 in only a few of them, obtaining slight increases in the same period of 2011.

Among these countries was Germany, that is still Italy's main export market worth 31.1 billion euros (+3%), immediately followed by France (+1% to 27.4 billion). Sales to the other EU economies were strongly negative, especially in those countries where the real estate/financial crisis and difficulties caused by sovereign debt wreaked the heaviest damage: the UK (-14% in the first eight months of 2011 compared with the same period of 2008), Spain (-22%), Greece (-38%) and Ireland (-39%).

The situation for exports of products connected with construction and the home continued to be slow, due to the persistent world crisis of building construction and the consequent decreased demand for those products where, however, Italy remains among the leaders at the international level. In the first eight months of 2011 exports were still sharply down compared with the same period of 2008 in sectors like furniture, taps and valves, ceramic tiles and heating systems.

2012 does not look rosy for Italian industry. The measures of fiscal austerity adopted by the country will further hinder domestic demand. And the recession expected at the international level will probably generate an inevitable slowing of exports, despite the brilliant recovery exhibited in 2011.

*vice president of the Edison Foundation and professor of industrial economics at the Università Cattolica di Milano.