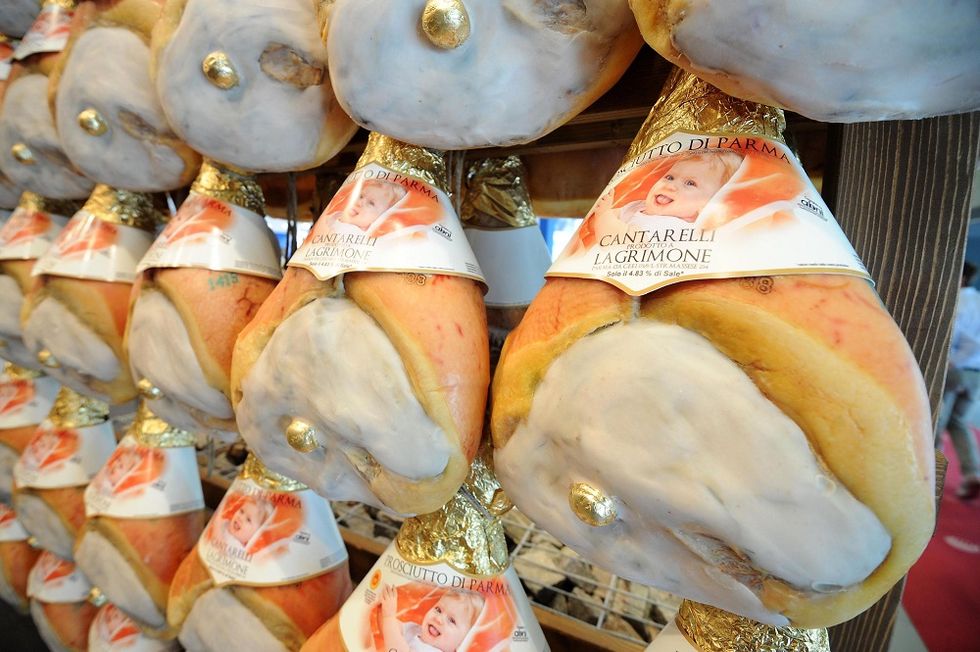 Parma nominated to enter the Unesco list for gastronomic cities

The city of Parma, known abroad for its delicatessen, was nominated among the gastronomic creative cities for the Unesco list. This category includes a variety of resourceful municipalities, but only eight experts in food and none of them (before Parma nomination) was Italian.

The other cities are Popayan (Colombia), Chengdu (China), Ostersund (Sweden), Jeonju (South Korea), Zahle (Lebanon), Florianopolis (Brazil), Shunde and Tsuruoka (Japan). The common denominator is the local expertise in the old style methods of cooking, food markets, gastronomic festivals, contests and awards. Moreover, the city culinary tradition should be sustainable and nurturing of public appreciation - all of which should be promoted through school curriculum.

Nonetheless, other Italian cities are on the list for other expertise. For instance, Bologna is a creative city for music, Turin for the design and Fabriano for folks art.

The decision about Parma entrance on the list will be available on 11th December 2015. A positive outcome would certainly improve the knowledge of Made in Italy excellences, "thanks to a global award for local products" declared Giovanni Puglisi, president of the Italian National Commission for Unesco.

Also Maurizio Martina, Minister for Agricultural Policies, has enthusiastically commented on Parma nomination, highlighting the great value of local products, such as the Parmigiano Reggiano, famous and appreciated around the world. Having Parma on the Unesco list "would raise customers' awareness of the history and traditions underlying the single products, which make them unique", concluded Mr Martina. In addition, Emilia-Romagna has the European record of Dop and Igp products, which was defined by the US magazine Forbes as "Italy's greatest gastronomic treasure".

Finally, in parallel with Expo, Emilia Romagna regional administration signed a partnership with other public actors as well as the regional Chefs' association in order to support the city's entrance on the list and to promote local food traditions.