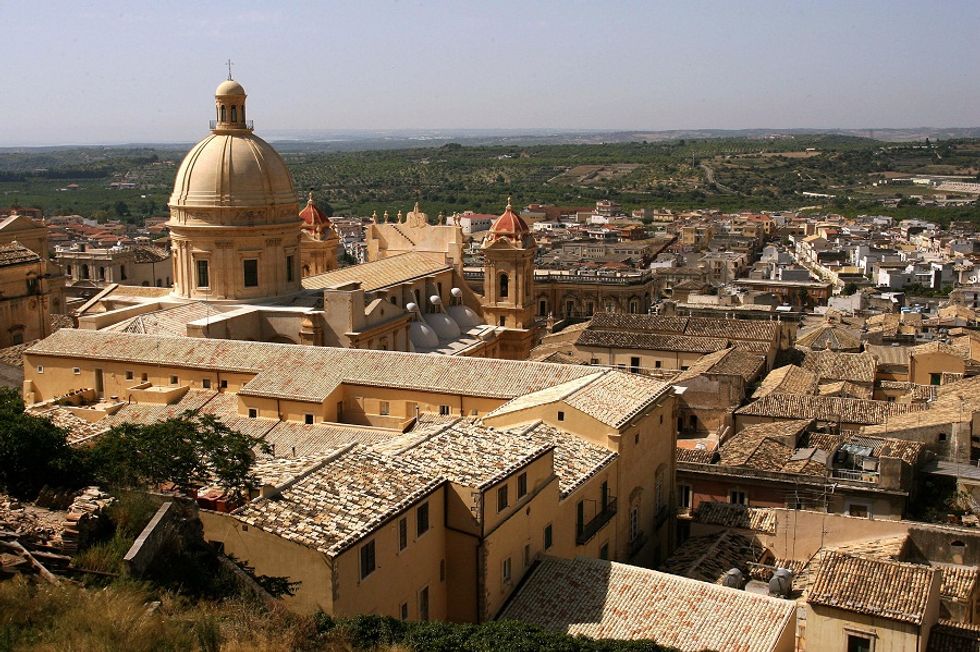 Made in Sicily delicatessen sold on hydrofoils and ferryboats

Sicily is famous around the world not only for its landscapes but also for its delicious food. For this reason, Sicilian delicatessen should be promoted in every occasion. This argument fostered the launch of a new initiative concerning the selling of Sicilian products on hydrofoils and ferryboats connecting Sicily with minor islands.

Thanks to the collaboration with the companies Caronte & Tourist and Liberty Lines, excellent Sicilian food products will be sold on board. In total, there will be 50 ferryboats and 9 hydrofoils giving their space as a market place for tasty products like Passito or Moscato di Pantelleria, organic wine, DOP cheese, prickly pears, dried tuna and the Sicilian red oranges.

Antonello Cracolici, regional council member in charge for Agriculture, highlighted that "This initiative is part of a bigger one aimed at strengthening Sicilian food products around the world." As a matter of fact, the routes connecting Sicily to the minor islands are quite crowded and see millions of tourists, both Italians and foreigners. Therefore, having products on board is a great chance to promote Sicilian excellences.

International tourism is becoming more oriented towards "good food", which has become an element tourists from around the world do not want to give up. When they go on holiday, people are becoming more and more attentive to food quality and security. According to these two elements, Sicily is able to play a role of protagonist. In fact, Sicily seems to be willing to get rid of old stereotypes (mostly linked to mafia and decline) in favour of a new image based on quality, beauty and a welcoming attitude.

In order to be successful in this goal, local administrations are working in close contacts with local food companies, creating effective partnerships to promote made in Sicily products. One thing is certain: Sicily has a lot to offer and food is among its most precious assets.