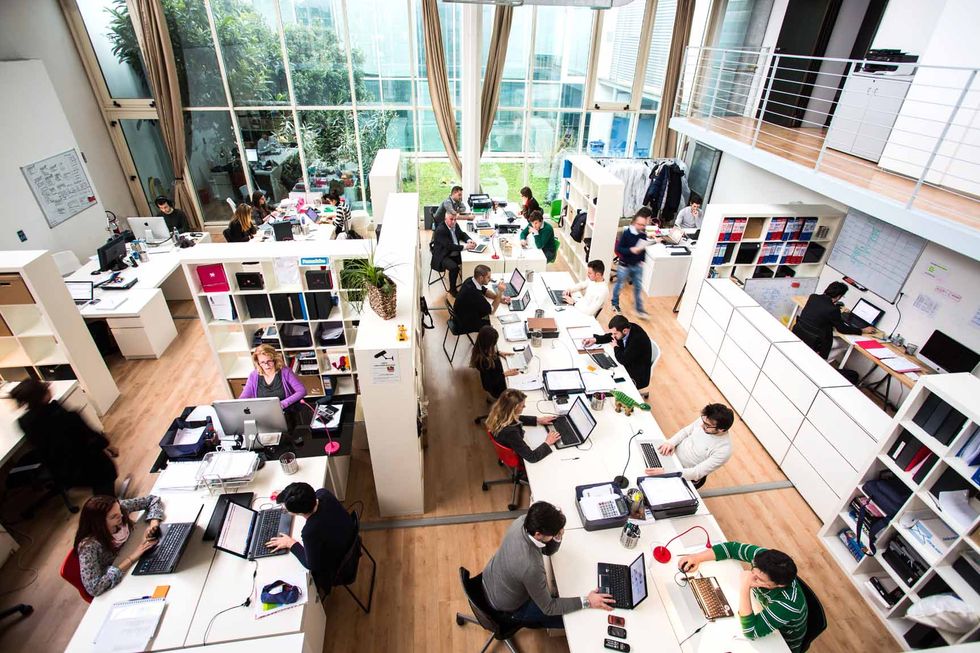 Based on Rocket Internet’s business model, applied to the growing web economy

What we are dealing with here is a two-step replication: Noosalab, a Milan based incubator, finds that Rocket Internet's business model is returning something more than just satisfactory results, therefore it starts from the same winning idea and applies it to the web economy sector; this, in turn, involves copy-pasting business ideas (it is important to mention here that we are not talking about patented products) which have been proven right in some parts of the world and bringing them to the Italian market, adapting them in order to meet specific customer needs if necessary.

This all-new bottom up expansion process looks beneficial for the consumer society as a whole, because it can be much faster than waiting for the initial developer of the model to reach out to a specific country, which in any case must not be taken for granted: sometimes a national market is not wide enough to make it a target, some other times the initial developer of a business model does not have the expertise to break into it.

The benefits for the "importer", on the other hand, are quite apparent, but it is perhaps useful to express them in both a financial and a statistical way: from the first point of view the venture gets rid of (at least part of) the business risk, e.g. the possibility that an idea is wrong, that it does not meet customer needs or create new ones. This means being left just with the much smaller execution risk, i.e. the eventuality that a right idea is badly implemented due to marketing failures, a wrong financial plan or a mediocre management team. In a certain sense, if you fail you have good reasons to blame yourself and not just the fate...

Statistically, instead, this model can be seen as leveraging on the benefits of the survivorship bias: there is a much higher probability that a portfolio will deliver a positive return, conditional on the information that its individual components have already been proven successful in some other markets, rather than in the unconditional, no-previous-success, case. After all, even though it is not certain, it is incredibly more likely that Cristiano Ronaldo, rather than a new random player, will make a good performance if engaged in the Italian Championship.

On the basis of those grounds, the Noosalab team has launched 4 initiatives since 2010, either investing directly into them or exchanging stocks for expertise. The most successful so far is Prezzofelice, the first all-Italian online outlet, which counts more than 3mln customers and is growing at a double digit pace.