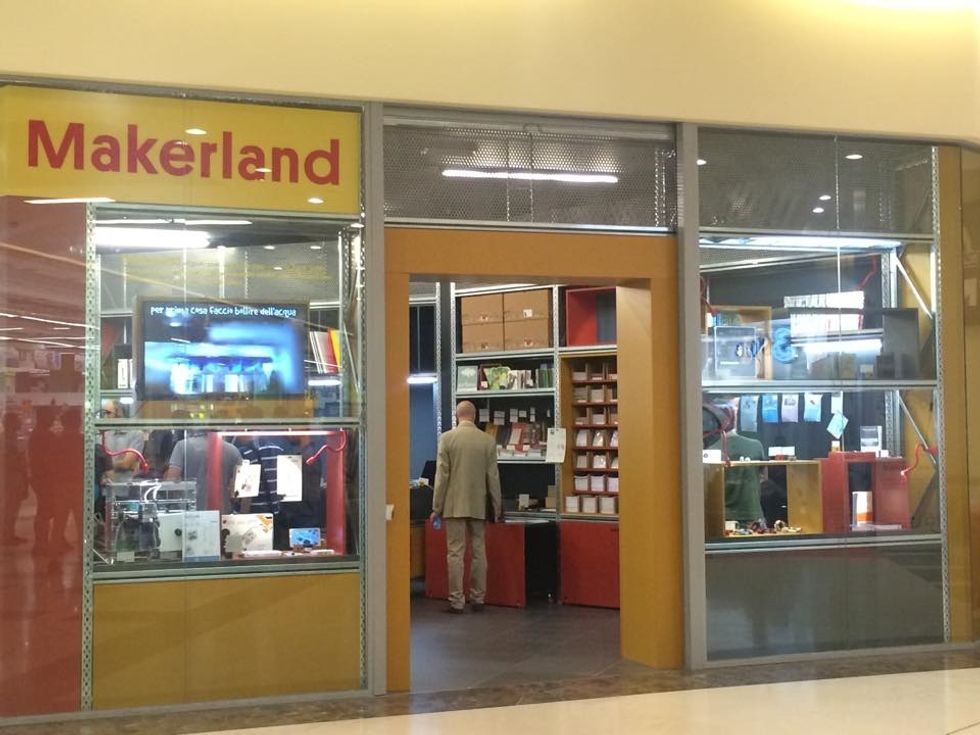 Markerland, the Italian tool to exalt craftsmanship and technology

Newly launched in Monza, the project innovates the way of “making”

Markerland, the first retail store dealing with handicraft and the technologies connected to it, was recently launched in Monza. It stands as a way to improve the skills of "making" and DIY ("do it yourself") through the purchase of several tools and kits. It is also a chance to use consultancy services for special machines, such as lasercut and 3D printers.

The idea was conceived thanks to the partnership with Auchan, Gallerie Commerciali Italia, Talent Garden, Sharazad, Opendot and Gummy Industries. The main aim is the one of spreading new technologies among handmade Made in Italy products.

The early comments on this initiative are quite positive. Carlo Abbà, Assessor for Productive Activities in Monza Municipality, declared, " a new industrial revolution is on-going based on mini-robot, peer production, open source and crowdsourcing/funding" that will positively affect the way of doing handicraft. Renato Mattioni, secretary general of the Chamber of Commerce in Monza and Brianza, affirmed that "innovative startups are growing fast" and their founders are usually young smart entrepreneurs. In addition, creative businesses have a stronger resistance against economic crisis.

The spread of these new technologies will be an opportunity for a better performance of trade and business in the territory of Monza.  But Markerland is not merely an aggregation hub for makers but also for all those people who want to know more on digital craftmanship.

Appreciation for Markerland also derived from Confartigianato , whose spokesperson Filippo Berto declared that this initiative might have a "contamination effect on the several actors involved", in particular between the companies and the consumers. In fact, Markeland represents an innovative way to do business. It is not entirely structured on e-Commerce and the Internet, but it lies on the ability of creating. Finally, it stands as a venue to build visibility and contact with customers.