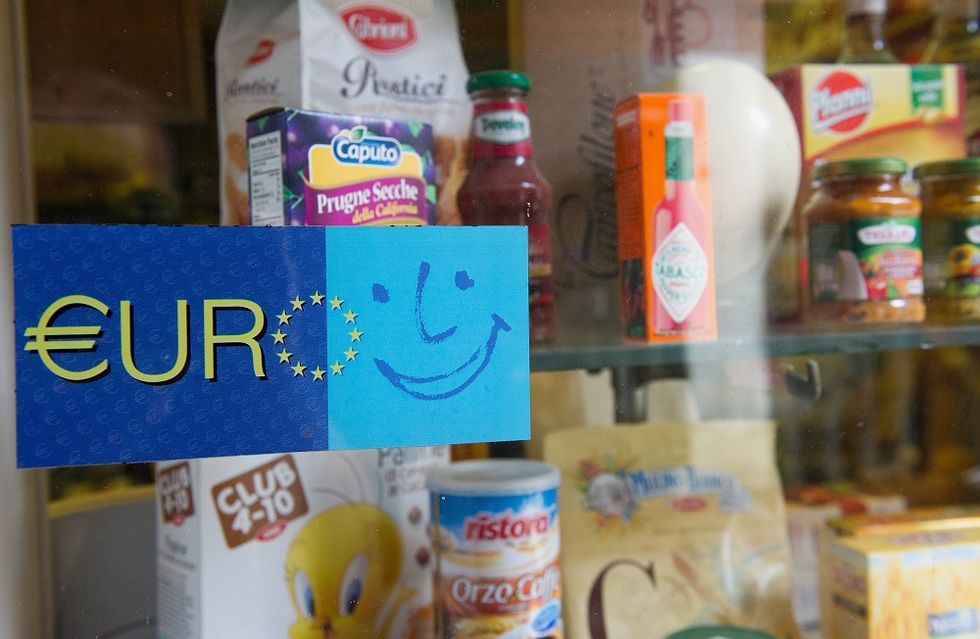 IT, Commerce and Distribution, here is where Italy is investing

Every year, the Italian Business Angels Network (IBAN) releases a survey on investments in the informal venture capital market. Yet, the one recently published on 2014 turned out to be quite encouraging and positive towards Italian economic situation.

The analysis was led by Professor Vincenzo Capizzi (Bocconi University, Milan) and highlighted some positive trends concerning the Italian market. In fact, Italian investors have gone back to give their financial support to new startups.

In particular, 46 million Euros were given as grants in 2014, which is 45% more compared to what happened in 2013.Within this significant amount, 60% was devoted to the purchase of equity, 37% was used to support associates and 3% was given to the banks as guarantee.

This move had a beneficial effect on several sectors (mainly IT, Commerce and Distribution), along with providing 180 new jobs in fresh established companies.

Paolo Anselmo, IBAN's President, commented on the data arguing that they stand as a landmark of the economic recovery of the country. IBAN's survey is a useful means providing a real portrait of the Bel Paese's actual situation. With regard to the methodology, 279 business angels made up the 2014 sample and 135 business operations were taken into account. The survey was completed online (through the Surveymonkey platform) by the target group, which was identified thanks to IBAN's databases of people involved within the startups system, both investors and founders of companies.

The survey also reveals the core characteristics of Italian business angels, which haven't changed over time. In fact, their profile could be depicted as former managers,graduated, between 30 and 50 years old, part of IBAN or other investors' associations, whose assets do not exceed 2 million Euros. Among the interviewees, 57% declared to be very much involved within the startup they are financing. Finally, Italian investors have shown a greater interest of bigger initiatives. Namely, project over 300,000 Euros had an 11% increase compared to 2013.