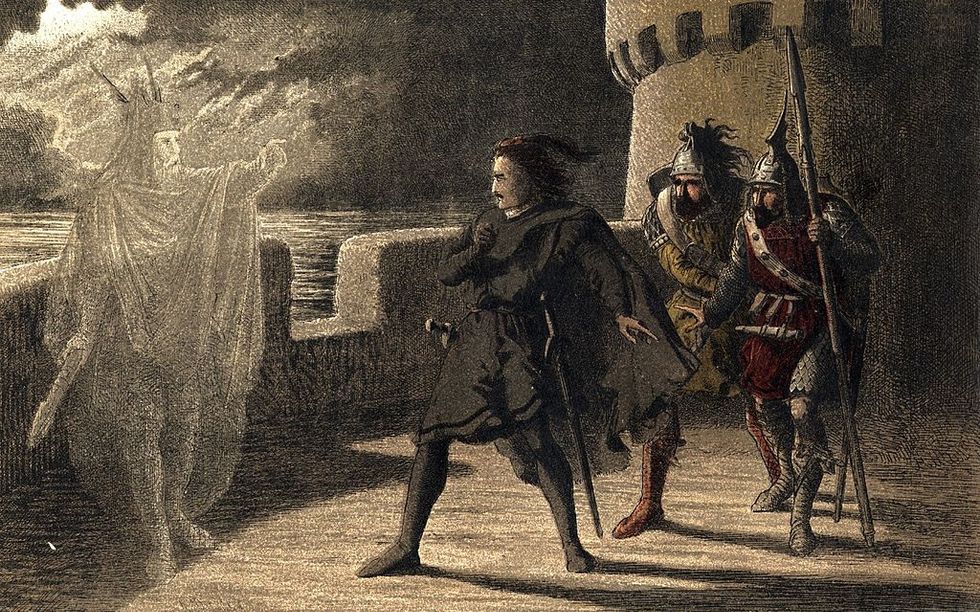 Eager to buy something different? Have a look to Arignano Castle

An unusual castle with a ghost and a treasure

Arignano Castle, near Turin, is not a common one. Legends tell us that it was inhabited by a phantom and that it hosts the treasure of the famous alchemist Cagliostro, a regular of the venue.

For these reasons, the news concerning its sale created a noteworthy shock around it. Arignano is a medieval town where the castle is located on a hill. Its position gave the castle its nickname as "Rocca di Arignano", standing out for its squared tower dating back to 10th century. Over the decades, the castle was renewed by its royal owners. However, after the 15th century nothing has been changed. Therefore, it needs significant renovation now. The structure is not an easy one to remodel. In fact, it is made up by a central body articulated on three levels on a surface of 220 square meters. Inside, the walls are six meters high. The majestic tower is 23 metres high and it is extended on five levels.

The Rocca also has a beautiful terrace looking at the breath-taking landscape on the valley. The big terrace is not the only one but it is accompanied by two little ones.

A castle would not be worthy of its name if it did not have a garden and Arignano Castle does have a very nice one, along with an inner yard, surrounding walls and special walk paths once devoted to the guards.

The Castle can be sold for 600.000 Euros as it is or if the buyer is interested in the finished products (completely renovated), the final price would be 1.200.000 Euros. A real estate agency (immobiliare.it) is taking care of the sale and it has humorously concluded the sale post with the following words: "The treasure - if you find it - is included in the price....so as the ghost!"