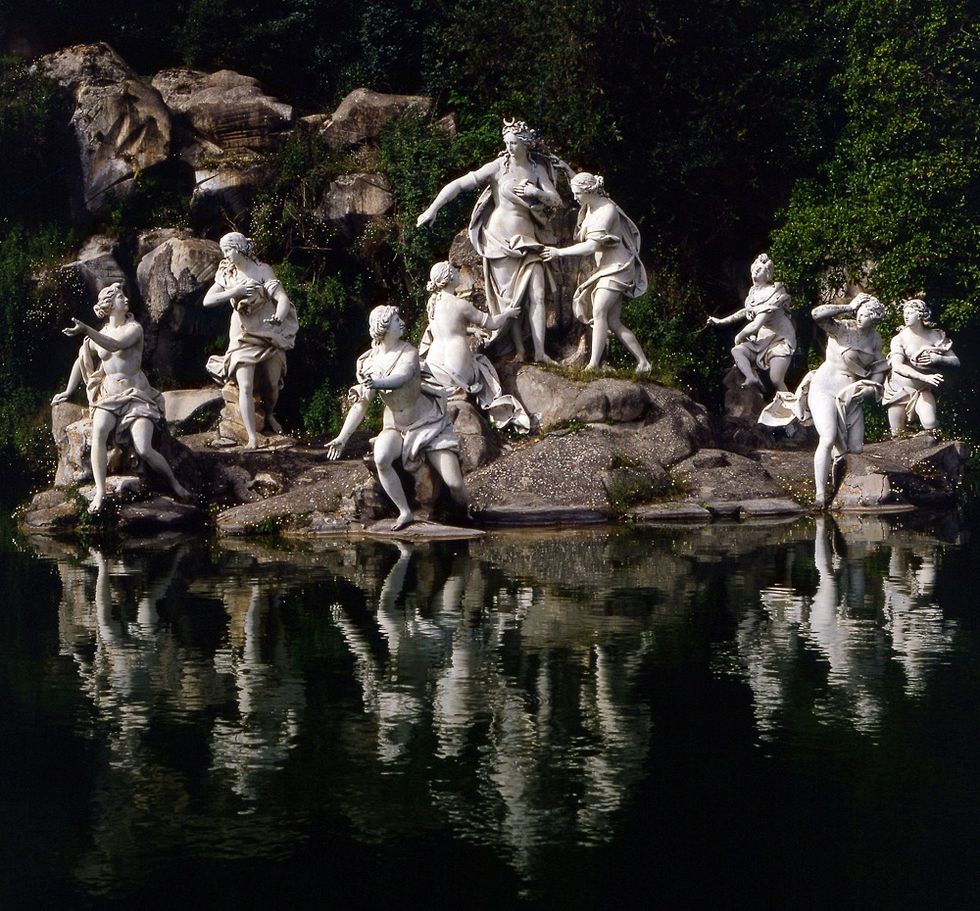 Caserta: a virtuous example for the use of confiscated assets

How the State can intervene to support local communities

A private confiscated construction site in Caserta will be transformed into a public space the whole city can benefit of. Built on three levels, the site will offer a parking with more than 100 parking spaces, 180 private boxes and a square available to all citizens.

This initiative was promoted by Nomos Value Research and directed by INWARD Observatory on Urban Creativity having as main goals the promotion of the area and the opening of the city of Caserta. The project was also strongly desired by the judicial administration of the judges Domenico Posca and Pietro Bevilacqua, who saw the opportunity of increasing local employment, giving local population another common space, and transforming it into a social and cultural hub.

The former construction site was also enriched by street art decorations by the internationally popular artist Gola Hundum, who portrayed images of plants he saw at the neighbouring Royal Palace of Caserta. The work of art is entitled "Winds and Currents" and it is about 400 metres wide, decorating both the internal and external areas of the site. Hundum's work was driven by a core intention: to bring elements of nature in a space usually perceived as polluted. For this reason, the artist drew inspiration from the amazing gardens of the Royal Palace of Caserta. Moreover, the work of art was made with particular kinds of paint able to absorb the polluting elements of the surrounding environment.

"With this work of art, I wanted to create a green bridge between the garden of the neighbouring Parco delle Amache and the area used as a garage...also establishing a connection with the Royal Palace of Caserta", Gola Hundun declared.

Undoubtedly, this action of territorial re-evaluation in Caserta works as a virtuous example of how the State intervenes for its community producing value, both for the site and for the surrounding territory.