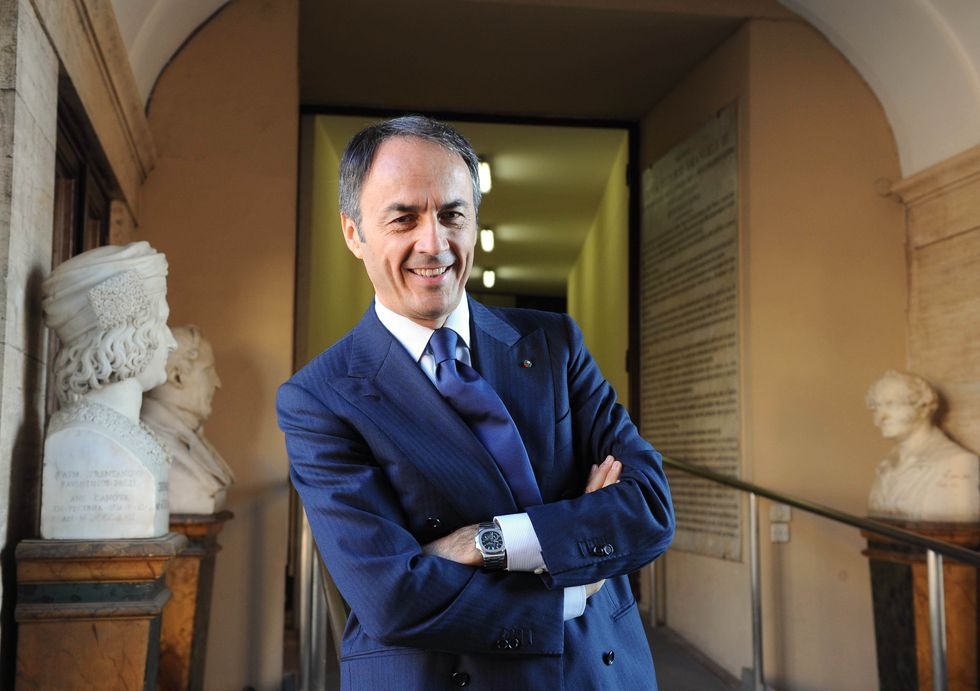 Seizing the opportunities offered by the crisis while having a Plan B ready in the event of disaster. This is what is required according to the head of Technogym. Who tells us we must continue to dream

In 2012, those with clear vision will prevail. In other words, those capable of moving in two directions simultaneously, capitalizing on the opportunities all market crises offer, while having ready a Plan B if even things beyond our control jeopardize business. Nerio Alessandri, 50, founder and number one of Technogym - turnover in 2010 of 352 million euros (90% in exports), double-digit growth in 2011 and 2,000 employees - is a realist.

"The crisis is real and it's serious. But the most serious error a businessman could make is to pull in the oars in an attempt to provide stop-gap solutions to losses. That would mean the end. If you don't have passion, you're not willing to take a risk, and without that, everything grinds to a halt. No growth. No future."

It's easier to be an optimist when you have double-digit growth, don't you think?

Of course. And for Technogym, 2012 is also looking good. Thanks in part to the London Olympics where we will play a central role.

That's what the numbers say. But we have to roll up our sleeves. And, above all, get used to the idea that what we are currently experiencing will become the norm.

Markets are unpredictable, but they will become even more so. The stability we were used to will not return, and it would be better to get used to this idea before it's too late.

Gird our courage and plough ahead. Placing our bets on innovation and emerging markets.

Brazil, Mexico, Canada, Turkey, Indonesia ... China and India are fine, but we've been talking about them for years. We need to look further, but without losing our grip on traditional markets.

Is Technogym doing this?

Naturally. In early 2012 we will have our first assembly line in Brazil, in Rio. And this is only the first step.

You mentioned innovation. But resources are scarce ...

That's true, but we need to make do with what there is. And never stop investing. The future of any company - big or small - depends on its ability to identify new market niches.

What about the banks that are no longer granting lines of credit?

They will begin again. They have to in order to avoid putting their very foundations at risk. Giving money to everyone the way they did a few years ago makes no sense. But they have to go back to doing their job. And government will have to play a major role in this, including on a EU-wide basis.

Is this a gibe at Brussels?

The euro exists. For now. What's missing is Europe. Where are the Eurobonds? We need them. Absolutely. The safety of the entire system is worth much more than any vested interests.

What's your view of the Monti government's measures?

For the moment, they only involve taxes. Nothing for growth. We need major corrective measures and, above all, reform. Starting with the job market. We can't continue the way we are.

What do you suggest?

In Italy, all the flexibility is dumped on those attempting to enter. The mechanism for exiting is strict, even straight-jacketed. With obvious consequences also on productivity. All it would take is some legislation ...

But that would not be very popular ...

Doesn't matter. Today, 30% of young adults between 15 and 24 years of age are unemployed. It's absurd. We need to give our children a future. That's the only way we can begin to dream again.