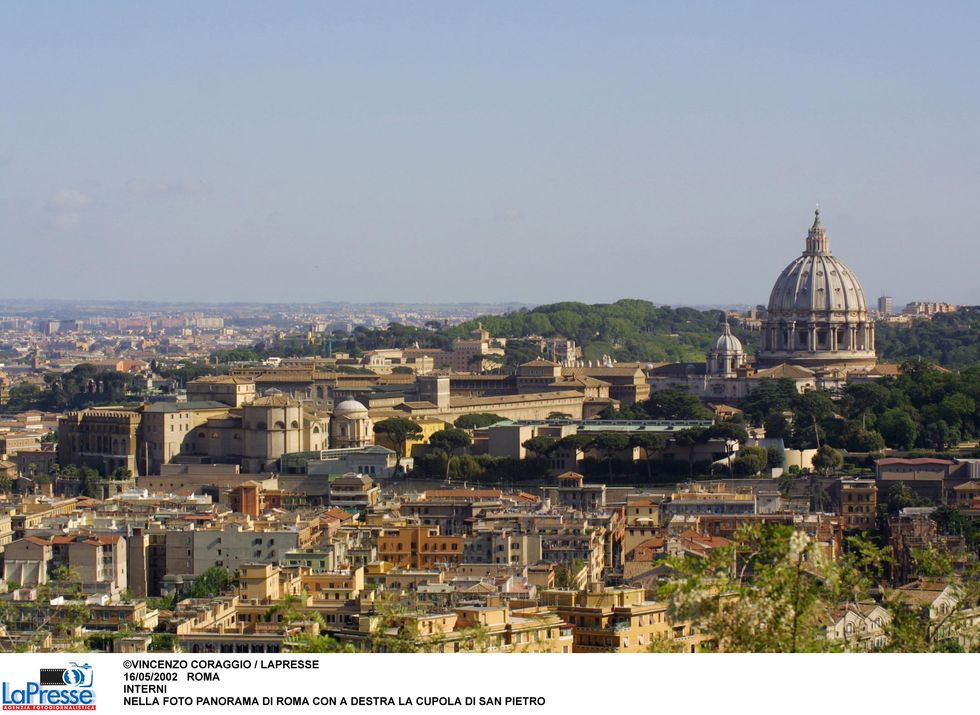 Roman villas open to the public for the first time

Some of Rome's most magnificent villas will be open to the public during the season of the " Roman October."

An extraordinary event with guided tours of the villas, many of which are in private ownership and will be open to the public for the very  first time.

An historical, artistic, and architectonic heritage of rare beauty and not entirely well known yet.

Roman citizens and tourists will have the opportunity to follow a chronological excursus that covers the several artistic and architectonic periods of Rome: Renaissance, Baroque, Rococo style, Neoclassicism, Eccletism and Liberty.

A great chance to discover the great masterpieces of the most famous masters of Italian art and architecture: such as Peruzzi, Raffaello,Giulio Romano, Sangallo,Vignola,Vasari, Caravaggio, Guido Reni, Guercino,Vasanzio, Algardi Bernini, Canova, Valadier, Ximene.

The calendar of guided tours of the Roman villas will follow a chronological order, beginning with Villas of the Early Roman Renaissance, such as Villa Chigi and Villa Lante, going then through Baroque buildings, such as Casino dell'Argardi and Casino Boncompagni Ludovisi, and concluding  with  jewels such as " villini" (small houses with a yard) of late 18thcentury-early 19th century.

Public and private institutions and associations have helped in organizing the event in Rome. Ministers, embassies,  banks and noble families of the capital will open the doors of their precious villas to visitors.

It is possible to make reservations calling the following number: 06 45421063, from Monday to Friday, from 10 a.m. to 6 p.m., specifying name, last name, phone number of each visitor and the guided tour chosen. Reservations will be cofirmed by e-mail.

Scerbanenco, l’antidoto in giallo a Camilleri