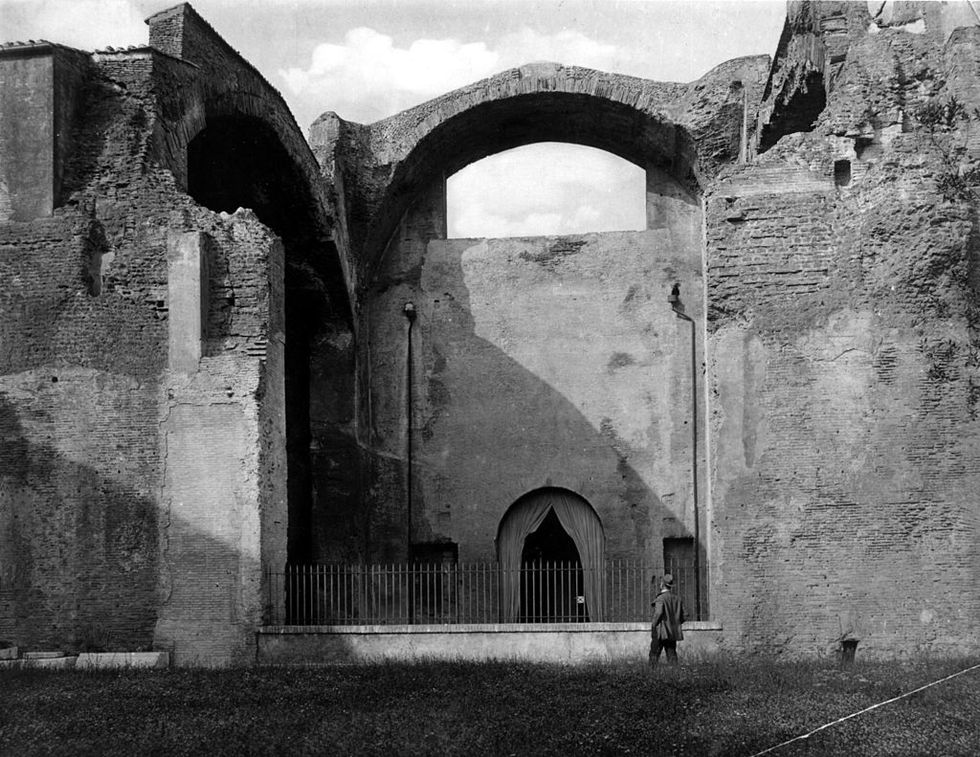 The Baths of Diocletian won the Europa Nostra Award

The EU Prize for Cultural Heritage / Europa Nostra Awards was launched in 2002 by the European Commission. The Prize celebrates and promotes best practices related to heritage conservation, management, research, education and communication. In this way, it contributes to a stronger public recognition of cultural heritage as a strategic resource for Europe's society and economy. This year, this prestigious award was received by the famous Roman site Baths of Diocletian, in Italian "Terme di Diocleziano".

As explained in the dedicated website, "the Baths of Diocletian, in the centre of today's Rome, were built between 298 and 306 AD. The building was extensive and it is calculated that it could accommodate 3,000 people at any given time. After a long time of neglect, in the 16th-century the Baths were assigned to the Carthusian monks by Pope Pius IV and in a project designed by Michelangelo, the site was transformed into an impressive charterhouse with an adjoining church (Santa Maria degli Angeli e dei Martiri). The small cloister of the Charterhouse (Chiostro Ludovisi) has suffered significant structural problems since the 1950s, while the ancient open-air pool (natatio) of the Baths was missing much of its architectural decoration and many fissures were also present. This conservation project was challenging as many of the buildings overlap one another, as was the case with the charterhouse cloisters and the open-air pool".

This renovation project has been prized for reopening a vital part of Rome to the public and for reinterpreting the building to convey the significance of the Baths to visitors. "Preserving the many phases of the Baths, including its use as a museum since the 19th-century, was a crucial element of maintaining the site's history. The construction of a new museum within the site also posed a threat to the area's original aspect and called for intelligent intervention. The renovation works and the new technologies included in the museum were completed in a non-invasive way and were cleverly concealed throughout."

Thanks to this amazing restoration, the Baths of Diocletian are once again a must-see destination during any trip to Rome.