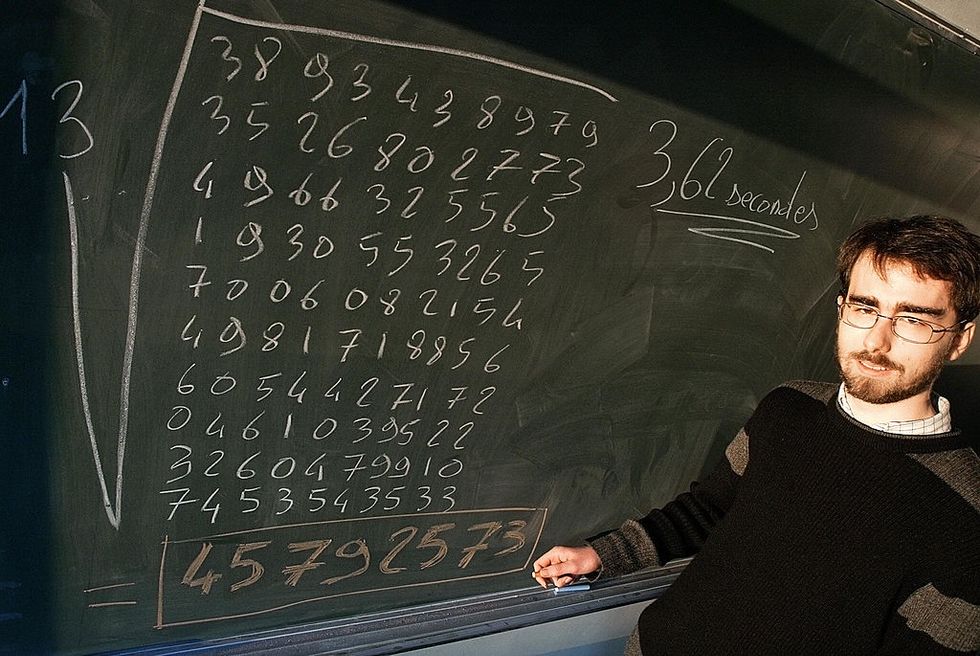 Italy on the forefront to launch #EuFactor

The Italian delegation at the European Commission and the Information Office of the European Parliament have recently launched the new social media campaign #EuFactor.

The initiative addresses young people, from 16 to 19 years old, and aims at making them more familiar with training courses functional to professional paths that are usually considered as "too difficult". For instance, the science sector, along with the IT one are regarded by a lot of young people as very hard to undertake. In order to counter this phenomenon, the European Union has promoted the #EuFactor as a way to re-focus the attention of general public (students, as well as the corporate stakeholders) on the importance of science and technology.

The #EuFactor campaign was presented on the 8th of April in Perugia (Italy), in parallel with the International Festival of Journalism, attracting the attention of the international community on a new effort to re-match skilled professionals with the most prominent actors of the STEM (Science, Technology, Engineering and Mathematics) job market.

The media campaign on Twitter and Facebook will last six months (from April until October 2016) and will focus on the successful stories of young people who have established a beautiful carrier in STEM field. Furthermore, during the campaign, there will be dedicated events to entertain young people and to better connect them to the STEM world.

This new initiative stands out a EU response to the presence of 22 million unemployed people within its borders. Among them, 19.7% was represented young people in 2015. New skills and specializations are required in the labour market today and STEM fields need to be taken into serious consideration. On this purpose, recent figures have shown that between 2013 and 2015 there will be 2.300.000 job vacancies in the field of science and engineering, representing a great opportunity to catch.