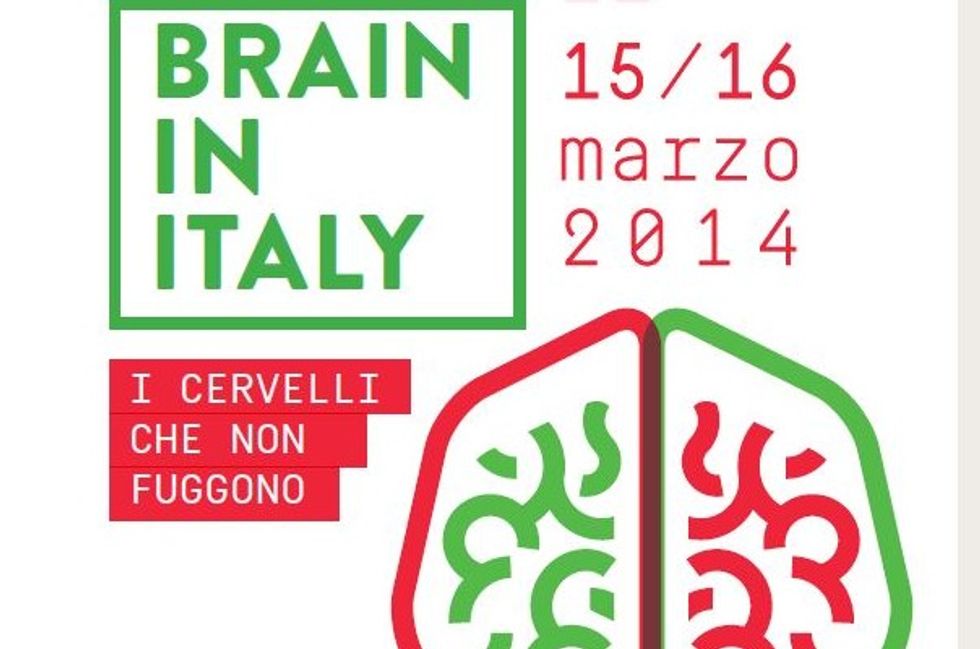 Brain in Italy, why Italians should not leave their country

How neurosciences can strengthen multidisciplinary and highly innovative projects

During its fourth edition, BrainForum focused on neuroscience. This was for sure an extremely challenging idea, considering the never-ending debate on Italian Universities chronic lack of resources and on the unbeatable appeal foreign universities can have on national researchers.

Among the aims of this year Forum there was the one of showing how many brilliant researchers we still have in Italy, highlighting that most of them have grounded their career on a solid international network.

The work of something like fifty Italian neuroscientists was introduced and discussed, together with the characteristics of the most advanced research centre in this area that are located in Milan. Among them, San Raffaele, Mario Negri, Besta, Politecnico, Policlinico, Università di Milano, Humanitas, Auxologico Italiano, Università di Pavia, and Università di Milano Bicocca.

To further emphasize how advanced and innovative the neuroscience sector is in Italy, Milan BrainForum "interiorized" innovation in its own schedule, by mixing classic lectures and debates with movies as well as theatrical shows covering brain, memory, and identity related topics, together with the relationship between men and computers.

By making the event accessible online, Brain in Italy allowed thousands of people from 25 different countries to join it without travelling to Milan.

Among guest speaker, it is worth highlighting that Professor Amir Amedi from the Department of Medical Neurobiology at the Hebrew University's Faculty of Medicine in Jerusalem joined the forum. A world leader in brain rehabilitation and brain plasticity, he is definitely the best person to approach to discuss about pioneering work and research.

The Ministry for Education, University and Research also endorsed the Forum, stressing that the two reasons why the Government is very active in promoting neurosciences. First, because of Italian tradition in this important area of study, as the work of researchers such as Angelo Mosso, Bartolomeo Panizza, and Camillo Golgi has clearly proved. Second, because of the role neurosciences can play in strengthening multidisciplinary and highly innovative projects.