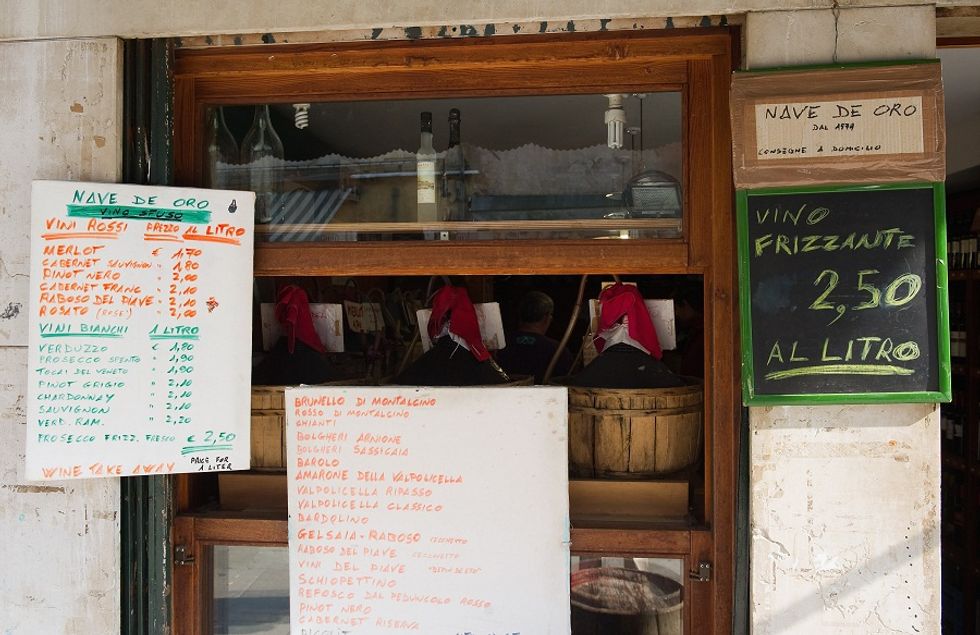 Good taste, appealing names and affordable prices: here is what Americans are looking for

The U.S. is eventually offering exceptional opportunities for Italian wineries. The increase of prices is evident at restaurants and anywhere else, and sales they are even more promising as they come after the 2012 global wine production shrank of 6.1%, when it reached its lowest point since 1975.

In restaurants all over the United States any glass of wine has become the priciest part of the meal. According to Restaurant Sciences, an independent firm monitoring food and beverages prices, wine by glass has become more and more expansive during the last few months, and its quotation is expected to keep on rising in the near future.

Although it is frequent for customers to be asked to select the preferred vino from wine lists where nothing is worth less than $40 per bottle, several wine bars owners and sommeliers admit that they are trying to counter rising prices by selecting bottles from lesser-known producers who are more willing to bargain.

A research based on a sample of 5,000 restaurants estimated that wine served in glasses, bottles or carafes in the United States can deliver $289 million per year. However, considering that this research did not include wine sales from nightclubs, hotel restaurants, fast-food outlets and concession stands, it is realistic to forecast that American food-industry can offer unexpected opportunities for the new wineries that are looking for "exploiting" the United States to strengthen their market quota all over the world.

Vinexpo has recently confirmed that the U.S. remains the top wine drinking nation in the world by both volume and value, and it has been estimated that consumption will continue booming at least until 2016. With a demand for wine rapidly increasing and the global wine industry trending toward a shortage, Italy can become the best market where to look for "compromising bottles" with good taste, appealing names and affordable prices.