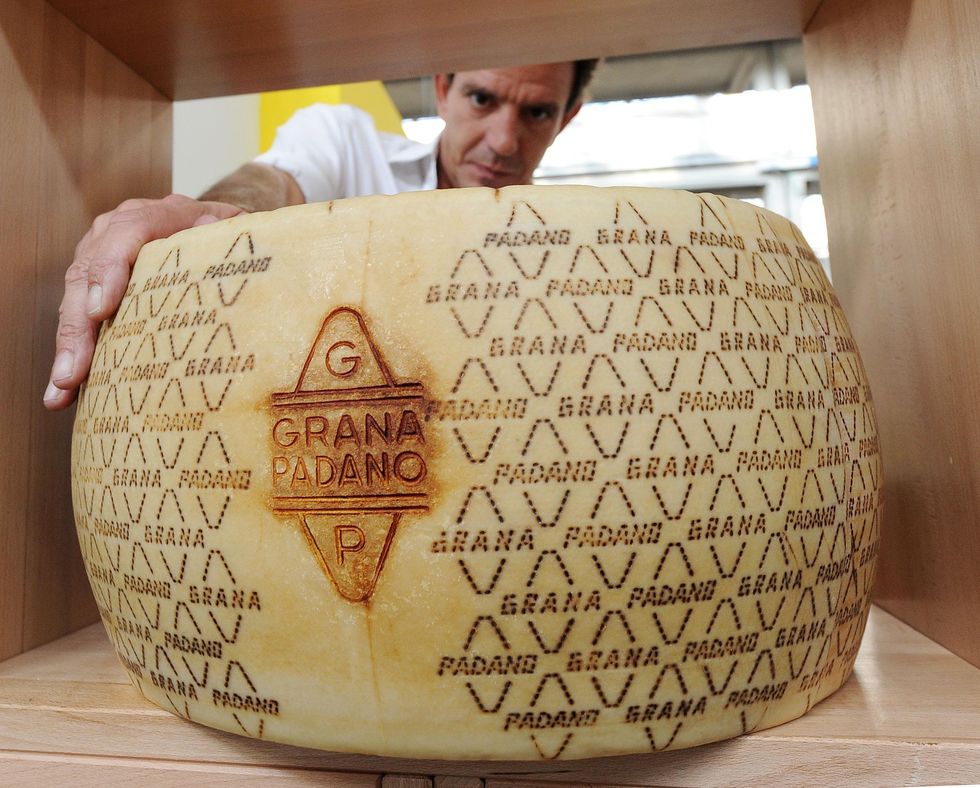 Italian business clusters and the crisis: four ideas to get through it

Censis warns: 75% of business clusters downsized in 2012. But most companies are holding on thanks to exports and innovation

No, everything is not lost. Despite the fact the economic crisis has hit Italy's business clusters?"the crowning glory of "Made in Italy" choked by the credit crunch?"there are still many who are holding on.

The numbers from the national observatory that monitors Italy's clusters and which examined 56 manufacturing centers speak loud and clear.

One percentage stands out: the scaling down of businesses over the four-year period 2009-2012 that affected about 75% of companies in Italian business clusters.

Those who actually closed their doors were only 3.8% (at least for now), but with two-digit peaks in the textile and footwear sectors in Verona, goldsmiths in Vicenza and furniture manufacturers in Friuli. However, the most recent statistics from Unioncamere (union of Italian chambers of commerce) don't hold out much hope and reveal that nearly 1,000 companies close their doors each day.

But companies are certainly not giving up. And those that can are trying to soften the blows, especially those companies who, in recent years, have invested in exports outside the Eurozone (up 5.3% in 2012), while those who continued to work with Italy's European partners continue to register a drop in sales (-1% in exports to the EU).

For 2013, more than one-third of companies belonging to a business cluster expect a rising trend in exports (more than one-half of billings in 2012 came from abroad), even if the report stresses "the risks of a dangerous short-circuit in the cluster model since the growth in exports and intensification of internationalization trends would still seem to have limited impact on both the local area and supply chain involved".

So what are the factors to be focused on to get through these difficult times?

The observatory report based itself on the manufacturing picture, identifying five "anti-crisis" clusters in which "the strong investment in quality, logistics and adoption of new business intelligence systems, new competencies and original forms of innovation" have produced very interesting economic results.

Like what happened in the aerospace cluster in Puglia, amusement park rides in Veneto, leather goods in Florence and the mechatronics pole in Piedmont. According to Censis (Italian social-economic think tank), the basis of their success is a strong export push and the ability to work within global markets, while controlling, or at least having a share in, their own distribution channels. Their success? Guaranteed by products that unite design, craftsmanship, innovation and functionality.

The clusters examined?"according to the report?"are winners because their products are tailor-made for their customers, from design to manufacture and even post-sales service. So, balancing their strong international commitment are their established local roots.

One of their strong points the report says is "the local presence of high-quality expertise throughout the value supply chain". In fact, alongside the manufacturers are small and even very small artisan establishments that are super-specialized and integrated with each other to form a system based on complementarity.

In other cases, the more dynamic companies have reorganized themselves into more efficient structures while retaining in-house those phases with greater added value and jobbing out (generally nearby) other phases of product manufacture.

Invest in technical and management skills

Another strong point identified in the report was investment in training to guarantee generational succession and passing on of technical expertise from older craftsmen to the younger generation entering the same sector, also thanks to greater collaboration between companies and research centers.

It is no accident that these successful clusters, especially the high-tech ones, adopt strategic behaviors in part similar to those seen in urban districts, Censis and Unioncamere explain. The principal effect of the economy of urban agglomeration is, in fact, to make available human capital that is very educated and with high levels of technical and managerial skills to be used in functions upstream (design, R&D, etc.), but also downstream (marketing, brand development, etc.) in the production process.

According to the figures contained in the observatory report, 32% of cluster companies had problems in obtaining credit in the second half of 2012, while 40% of businesses do not expect to see any improvement in 2013.

Hanging over nearly half of them is the specter of unpaid receivables. In 2013, for 47%, there is the risk of not being paid due to economic problems or bankruptcy among their customers.

And not only. Over 80% of companies reported having problems in collecting on receivables, 60% have problems generating liquidity and over 40% currently have problems with their main bank. The result? Over the long-term a "gradual downsizing of investment capacity within business clusters".