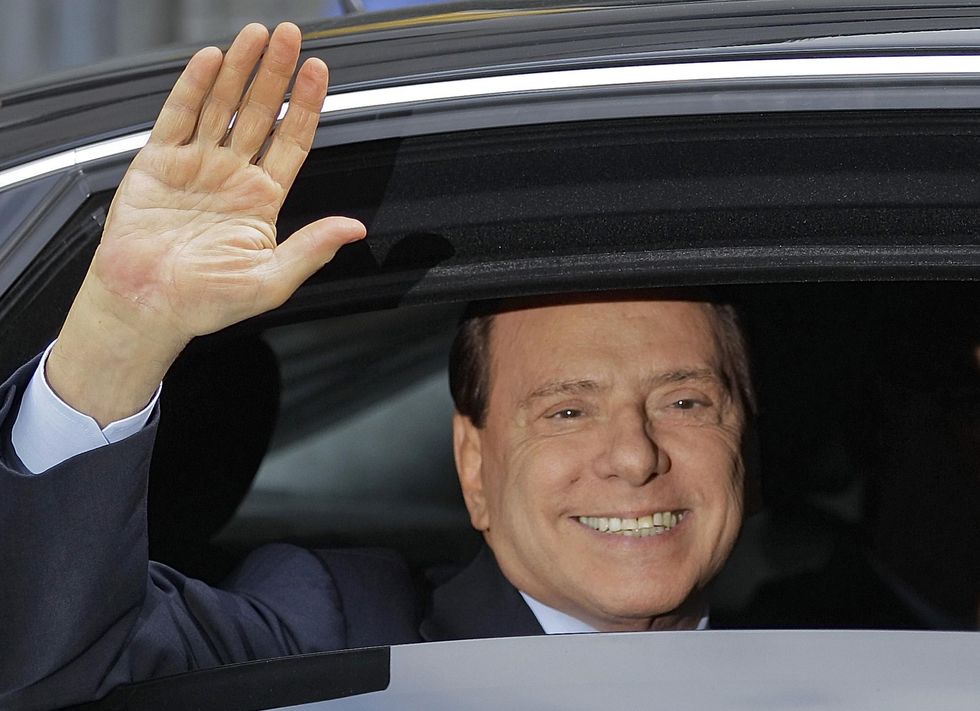 A word, a week - IL CAVALIERE

Will Berlusconi really make a comeback?

an Op-ed by Paolo Del Debbio

Berlusconi on his way back? A few tentative words of advice «First of all, there was a knight. He rode a fine horse, yet his attire still bore the marks of his armour».

Silvio Berlusconi has essentially said that to move ahead, a step back is required, going as far as to say in an interview that he would like to return to Forza Italia, although he later changed tack to an extent.

There is talk of nothing else both within the Centre-right and outside of it, with the newspapers and the TV churning out endless comments and hypotheses on Il Cavaliere (the Knight), as Berlusconi is known.

The big question is: is Forza Italia really on its way back? Is this the injection of fresh life the Centre-right needs?

And above all: can it be done? The question boils down to the two Ps - people and programs - and the PDL (People of Freedom Party) has resolved neither. In the last few days there has been much talk of the case involving Nicole Minetti.

Well, if the party's program is to remain essentially liberal, there are figures - both male and female - at the top of the PDL whose words do the party more damage than Ms. Minetti.

Liberal ideas, especially in Italy, are very hard to handle, and require individuals up to such a challenging task.

Is Berlusconi prepared to seek them out? Is he prepared to fill the front lines with skilled, young people who are now relegated to the ranks? Is he willing to hold create an advisory board on economic policy with a view to drawing up a single, shared agenda able to create cohesion in place of the situation observed recently, with everyone defending their own ideas and showing little concern for trying to bring those ideas together?

If there's one mistake Berlusconi definitely made, it was to put forward ideas that were well beyond the objective abilities of those (party representatives) who were to carry them out. Is he now willing to select a political staff that's up to the job?

If he is not willing to do all this, then our impression is that a slapdash solution that does not place the accent on the two Ps is no longer likely to convince anyone.