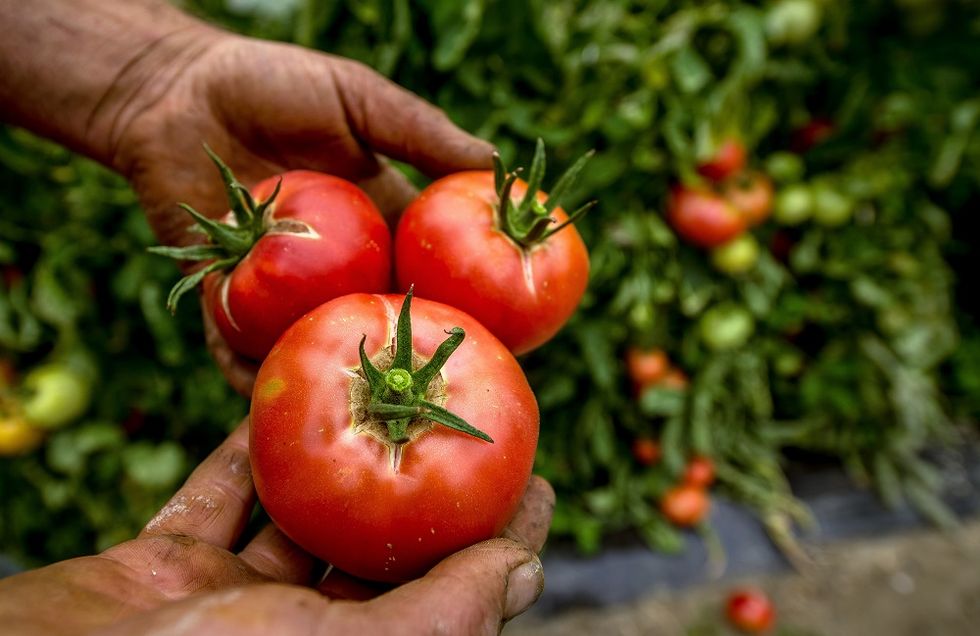 Zero exploitment: turning the tomato industry into a more equitable one

The great impact of a cooperative project

"Sfrutta Zero" or "Zero exploitment" is the name of a new initiative launched in the small Southern Italian village named Nardò (Lecce, Apulia) to fight job abuses. Serious injustices were usually perpetrated against weak categories of workers, such as migrants, youths, unemployed people and farmers. They are the typical actors involved in the production of tomato sauce. The tomato industry is quite big in Italy, especially in the South, where a lot of people are employed. Unfortunately, though, some of them were engaged without a formal contract and paid very little, such as 3 ? per hour. The good news is that this situation is not current anymore. New actors are fighting to change the tomatoes' workers scenario and they are taking remarkable steps forward.

The actors who gave life to the project "Zero exploitment" are the Apulian associations Diritti and Netzanet-Solidaria who were willing to impact the reality characterising the tomato industry, also known as "the red gold" for the high profits linked to it.

What they do is to buy or cultivate a certain amount of tomatoes, allowing the farmers to be paid adequately, and coordinating the whole process up to the bottle phase, providing the necessary expertise to assure an excellent final product.

The tomato sauce is later commercialised within the equitable network (such as through Fuori Mercato or Genuino Clandestino), through small shops, local sustainable markets, restaurants and canteens . Products are easy to be recognised thanks to the label "Zero exploitment".

The cooperative project represented a turning point for agricultural workers in Southern Italy, who were paid even 10? per hour, a really high price compared to the average. The aim of the project is the one of creating a clean environment, where anyone can work and be adequately paid.

Successfully, the promoters are going on with their initiative, having a great impact on the market and, more importantly, on the people.