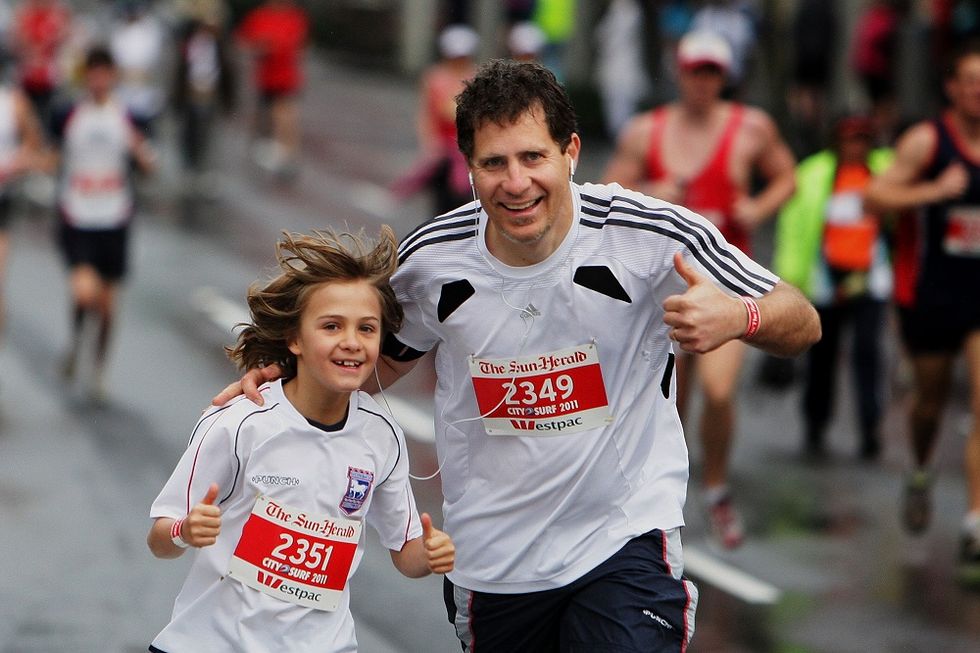 People around the world running for those who can't

Wings for Life World Run is the world largest event supporting research on damages to the spinal cord that will take place in Milan, on the 8th of May 2016.

The protagonists will be runners of every category. In fact, professionals, beginners and participants on a wheelchair will run followed by a "catcher car" as a symbol to support the foundation Wings for Life. The latter finances research projects investigating damages to the spinal cord, which affect more than 3 million people all over the world every year.

The real goal for the participants is to avoid to be caught by the "catcher car". This competitor is a vehicle that will leave half an hour after the participants and it will follow them all along the path, increasing its speed of 1 km an hour, reaching a maximum of 20 km an hour.

Since the event is taking place in 33 countries around the world at the same time, with identical paths in length and difficulty, the first one reaching the finish line will be awarded "Wings for Life World Champion".

As explained by the Italian daily Corriere della Sera, this unique competition, moved by a noble aim, came to life as an idea of Anita Gerhardter (Wings for Life CEO) while she was at Moscow Airport. After several years of planning an event where people all over the planet could run at the same time for the same purpose, this idea became reality in 2014. The symbolic impact is also to "run for those who can't run" helping them to fight their battle against a damaged spinal cord.

Local authorities in Milan have enthusiastically welcomed the initiative, stressing that Wings for Life World Run perfectly fits in Milan as the most adequate city, renamed "capital of Italian running". Furthermore, citizenship will generously support the remarkable aim of the event, supporting with their means further research of spinal cord.