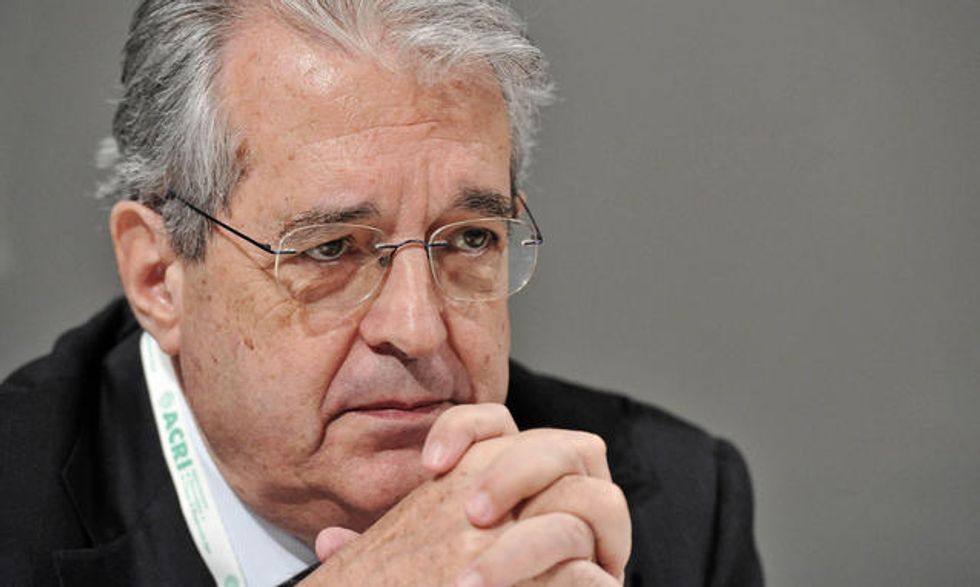 Who is Fabrizio Saccomanni, italian Minister of Economy and Finance

An expert, Director General of the Bank of Italy, Mario Draghi’s trusted collaborator. With a Master’s Degree from Princeton and a Keynesian approach: gentler and more open to growth than his predecessor Grilli

A quantum leap: from the Monetarist Grilli to the Keynesian Saccomanni. The Ministry of Economy and Finance in the Letta government marks a drastic change from the pro-German line of the Monti cabinet, because the Director General of the Bank of Italy who will move from via Nazionale to via XX Settembre, though a strong guarantor of strict financial rigor in the eyes of Ecofin, has a gentler approach, however, and is much more open to social welfare and attentive to the needs of growth than his predecessor proved to be.

He acquired this mind-set during the years he spent earning a Master's Degree from Princeton University, in New Jersey. We don't know yet if Grilli will go back to his previous position as Director General of the Treasury: frankly, it appears very unlikely. If he did, it might create some tension which the new Minister would have to manage with great care and firmness...

However, Saccomanni - a Bocconi graduate and former member, in his youth, of the Republican party, in which he was always active during what is known in Italy as the "First Republic", though he later moved to positions closer to the Democratic Party - was one of Mario Draghi's most trusted collaborators, and Draghi would have liked to see him head the Bank of Italy after he left, had it not been for Tremonti's ostracism (he had already promised the position to Grilli) so that he could only give Napolitano and Berlusconi his alternative choice in the perfectly legitimate and highly qualified current Governor, Ignazio Visco.

It is easy to envisage a "direct line" between the new Minister and the ECB, therefore, where Draghi has ushered in a new era in the past months, tending to encourage measures that will help the stalled engines of the European economy to get moving again, despite the opposition, lurking behind a veneer of good formal relations, of the Bundesbank and the extremist wing of the German government.

Member of the Board of Directors of the Bank for International Settlements (BIS) and an alternate to the governor in the Governing Council of the ECB, Saccomanni, 71, began his career at the Bank of Italy in June 1967 and from 1970 to 1975 was seconded to the International Monetary Fund. A key period in which he established a series of solid relations with the United States, which will benefit many of the ministers in this government, starting with the Prime Minister himself.

There are those who say that Berlusconi was dubious at first about the fact that the man at the helm of this key ministry is another expert, rather than a politician, and what is more, that he leans toward the Democratic Party, but Draghi's sponsorship was once again decisive.?In leaving the Bank of Italy Saccomanni vacates a key position that Ignazio Visco will have to fill with another name of equal value and, what is more, he will also leave the chairmanship of IVASS (Istituto per la Vigilanza sulle Assicurazioni - Institute for Vigilance over Insurance Companies), which replaces ISVAP (Istituto per la Vigilanza sulle Assicurazioni Private - Institute for Vigilance over the Private Insurance Companies) in monitoring the activities of the insurance companies.