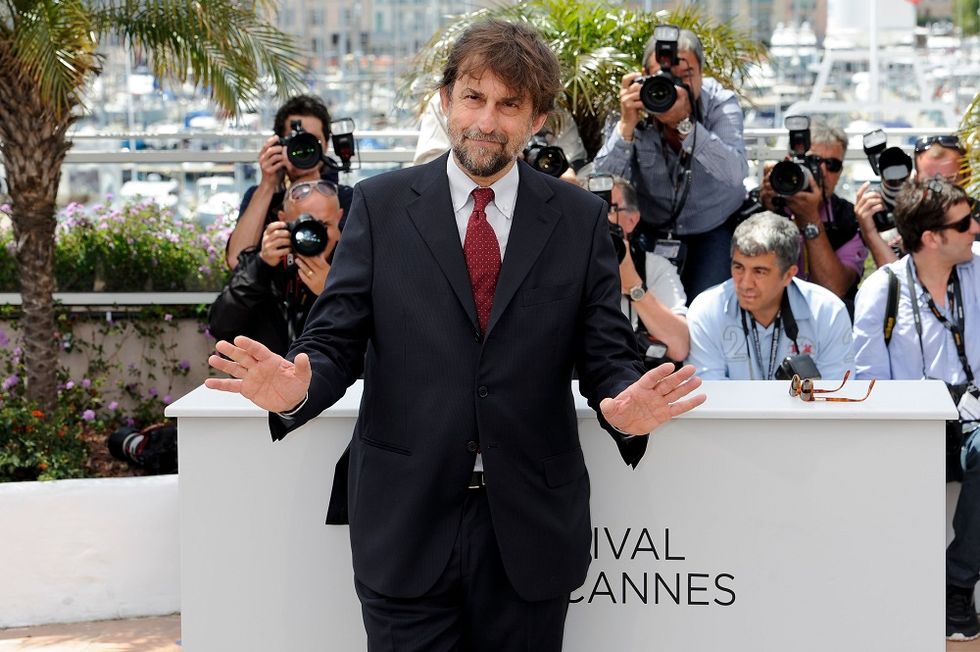 Nanni Moretti, Paolo Sorrentino and Matteo Garrone are ready for the Film Festival

Three Italian directors will represent the Bel Paese at Cannes Festival from today until May 24th. Their names are big ones within Italian cinema: Nanni Moretti with his film Mia Madre (My Mother); Paolo Sorrentino's La giovinezza (Youth) and Matteo Garrone's Il Racconto dei Racconti (The Story of Stories).

While Moretti's work is fully Italian, in terms of language and cast, the other two directors used a more international approach, having several stars from different countries acting in English.

Moretti brings to the stage the painful experience of loosing the dearest person in everyone's life, i.e. the mother. Margerita Buy will be his avatar in the movie, whereas the Italian director plays the role of Giovanni, Margerita's brother, taking care of the very sick mother.

Sorrentino tells the story of two old friends who meet again on holiday after a long time. Together, they evoke memories of the past and at the same time make new friends. This is the second time the Italian director sets up a film entirely in English (after This must be the place with Sean Penn), showing a cast of excellence including Michael Caine, Rachel Weisz, Harvey Keitel, Paul Dano and Jane Fonda.

Garrone enters the Festival with what he has defined as an "unconscious Fantasy". Three noir stories having as protagonists a queen longing for a son; two old sisters that through a misunderstanding are able to get the attention of an erotomaniac king and another sovereign who is morbidly attached to his daughter. Among the popular stars involved Salma Hayek and Vincent Cassel but also the Italian Alba Rohrwacher.

Another Italian present at Cannes Festival will be Roberto Minervini with his film Louisiana (The Other Side), within the section "Un Certain regard". This significant presence is expected to encourage many emerging Italian directors to try their best to be part of the cinema excellence.