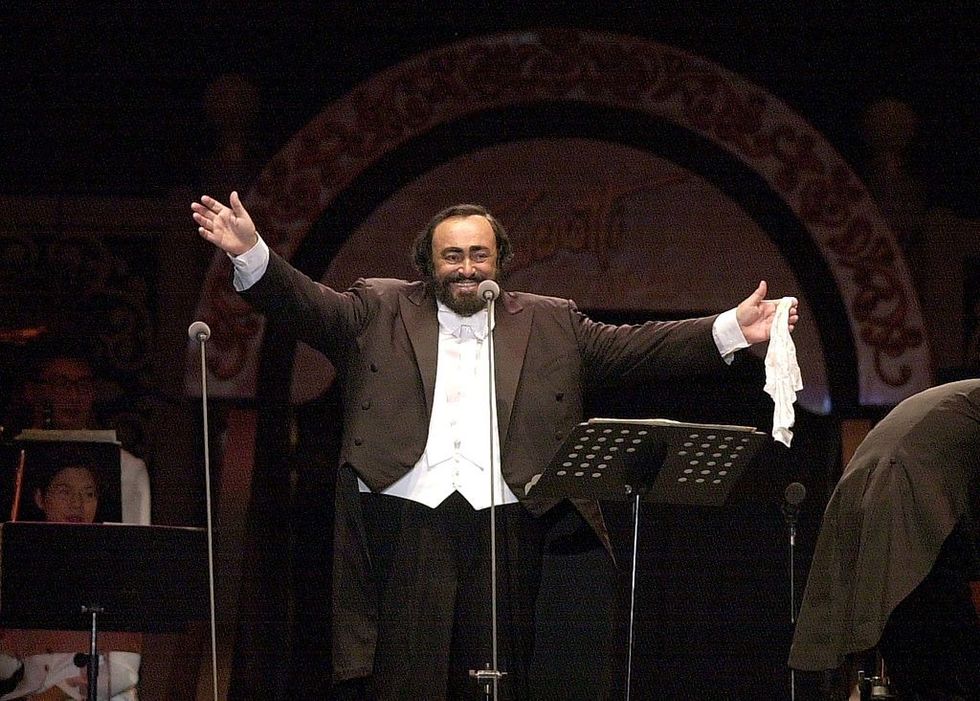 "There were many tenors and then there was Pavarotti"

The 6th of September is certainly an unforgettable day for all those who mourn the outstanding Italian tenorLuciano Pavarotti. This year is the 10th anniversary of his death but his name is still alive in the collective memory. "There were the tenors and then there was Pavarotti", commented the famous cinema director Franco Zeffirelli, highlighting the uniqueness of the lyric singer, incomparable to his peers.

Not many would know that Pavarotti's dream as a kid was to be a physical education (P.E.) teacher at school and he actually succeeded in doing so. In fact, he taught P.E. for two years in a primary school. Nevertheless, he has always had a heart for singing and this passion was certainly encouraged by his father, Fernando Pavarotti, who was an amateur singer.

Father and son used to sing together and they were awarded a number of prizes. Among them, the prize awarded at the Llangollen Festival (Wales) worked as a trigger for young Pavarotti's musical ambitions. In 1961, Luciano debuted in the opera world with Bohème, interpreting Rodolfo at the Romolo Valli Theatre in Reggio Emilia. Since then his fame became worldwide with several interpretations in Italy and abroad.

With regard to his private life, Luciano had a beautiful love story with Adua Venturi. She was his first wife, met when he was 17 and she was 16 during a joint singing performance. Pavarotti often declared that as soon as he saw her, he realized that she should become his wife. And they actually got married in 1961, after being together for 8 years. This long lasting love officially came to an end in the early 2000s, when Pavarotti fell in love with his young secretary Nicoletta Mantovani. She became his second wife in 2003 and stayed with him until the very end of his life.