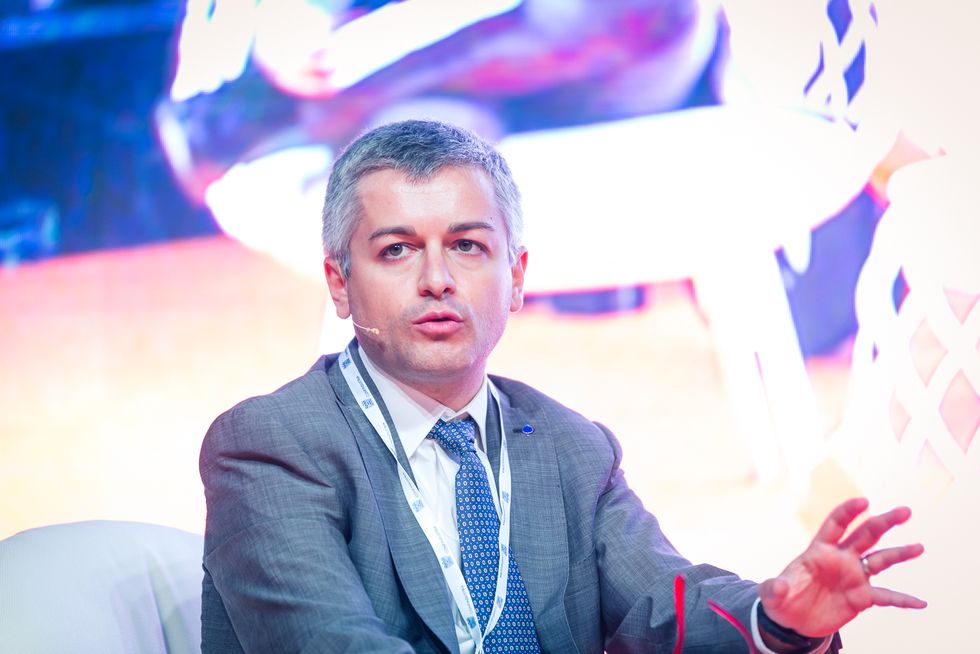 The Watson Society's Extends its Honorary Membership to Roberto Race

The communication professional Roberto Race received honorary membership from The Watson Society, an association of friendship between Italy and the United States based in Rome and New York.

"We are honored to include Roberto Race among the members of our Honour Committee. - declares Carmelo Cutul, President of the Association - Roberto is a young and highly esteemed professional who we know and have been following for several years and who is demonstrating a high level of leadership and professional competence that has grown over time. We are also proud of the success he is achieving abroad ".

Roberto Race is one of the most famous Italian corporate strategist and a guru of public relations and communication. Il Corriere della Sera, one of the most influential Italian newspapers, wrote that Race invented the figure of the external relations director "for hire", working with some of the most dynamic and innovative companies. Race is the founder of The Ghost Team, the first international network of ghostwriters for entrepreneurs, managers, diplomats, military leaders and politicians, made up of more than 40 professional writers around the world. The Ghost Team is a new project launched to support managers and executives who need to write compelling books, articles, speeches or blogs. The Ghost Team is actually the first multilingual ghost-writing agency. It includes more than 40 professionals among journalists, translators and designers living all over the world.

He is also cofounder and secretary-general of the Competere think tank, which focuses on innovation in the economy. Race is an Former Aspen Junior Fellow in the Aspen Institute Italia. He is also a member of RENA, the Italian network for excellence, Ferpi, the Italian network of public relations professionals, and he is on the Board of INWARD (International Observatory for Urban Creativity) and vice president of Nomos Value Research.

Finally, Mr Race is one of european delegate at B20 (The Business 20) the official G20 dialogue with the global business community, the most authoritative setting for facing the challenges of the future, and an advisor of ELITE, an international platform deeply rooted in domestic markets thanks to its partnership with local institutions combined with the opportunity to access international support and advice.