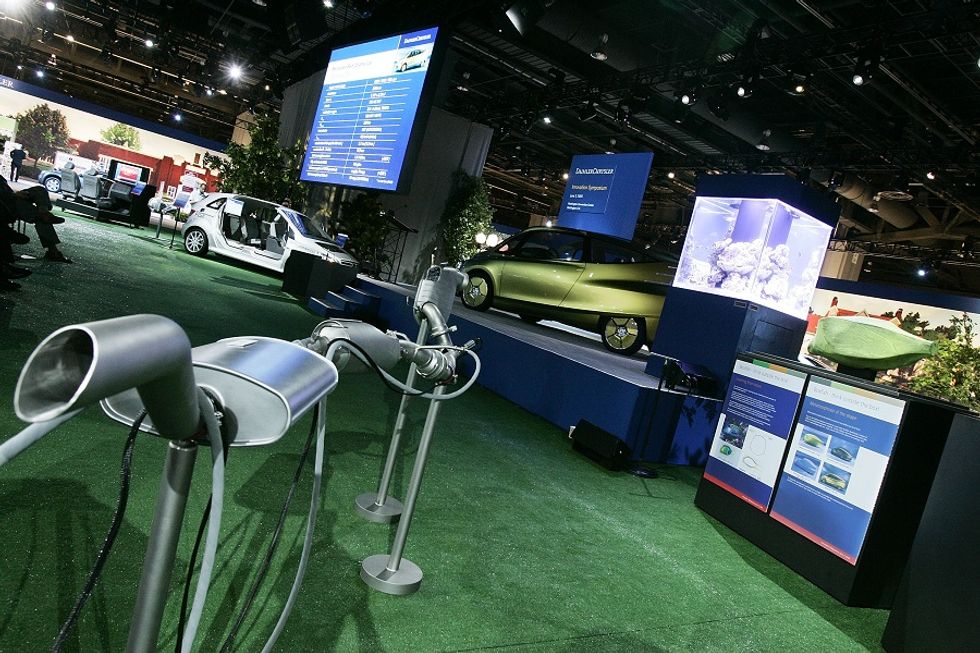 Tin Hang Liu is a 33 year old brilliant talent from Turin, son of Francisco Liu, a business consultant working for China and Italy specialized in the automobile sector. When Tin decided to leave university to follow his intuition, his dream became reality. In fact, he received full support from his father, his colleague Ampelio Macchi and a team composed by engineer Carlo de Micheli, designer Marco Borge and the Italian opinion leader of open source hardware Simone Cicero.

The idea is to create a personalised vehicle thanks to an open source system. If you go to the website called OSVehicle, you can create your own Tabby. Once the model is defined, the team develops a 1:1 scale prototype. Once the customers experiment new components and try their own ideas such as the electric engine, if it works properly the car is produced. OSVehicle is also able to order some components through their suppliers.

The idea is to think of a car like a computer, where you can elaborate on a base model called Tabby and thanks to a universal flexible virtual portal assemble two-wheel, three-wheel or four-wheel cars of any type: City cars, golf cars and cross country ones. Some call it the IKEA car. The idea came to Tin in 2008 while working in Silicon Valley in social media marketing.

At the moment OSVehicle produces four commercialised prototypes and keeps receiving requests from all over the world. The android car has already gained good reputation from positive reports on Bloomberg, TEDx and Business Insider. Moreover, it was selected among the most innovative projects from UsaCamp based in New York.