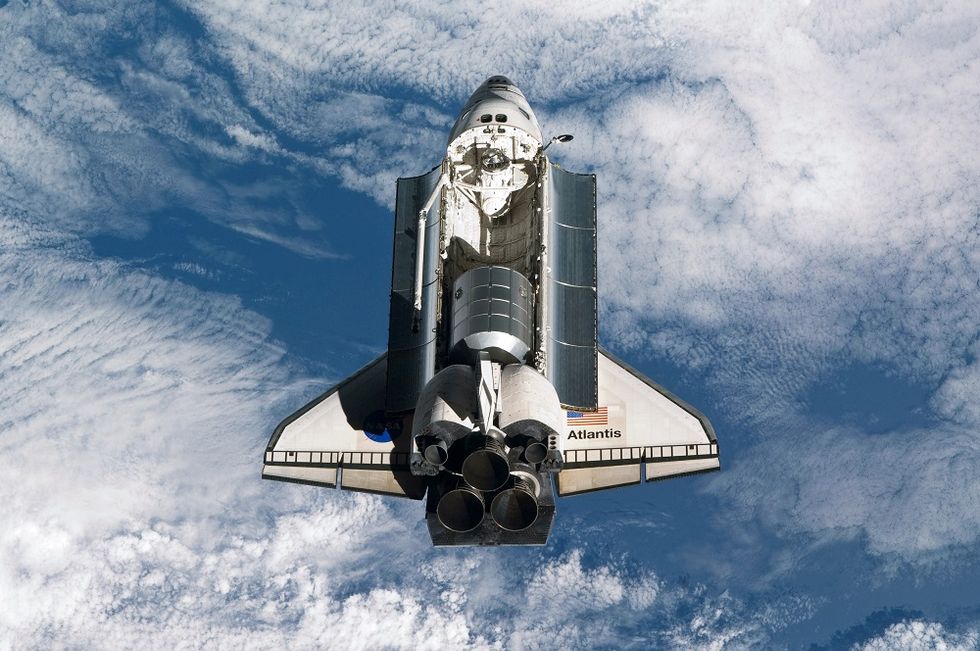 The first Europeans to work at NASA are Italian

Two visiting scholars from the University of Calabria

The Italian region of Calabria can be proud of having two brilliant minds making the difference in the international scientific panorama. Their names are Alfredo Garro and Alberto Falcone and they will remain for 10 months in Houston, at the Modelling and Simulation Research Centre.

As explained by the Italian daily Corriere della Sera, Professor Garro - teaching at the Engineering Department of the University of Calabria -  together with Doctor Falcone were chosen to work on the simulation of interplanetary space missions. Both of them as visiting scholars will work at the NASA Johnson Space Centre, in Texas, until October 2016.

The two scholars were able to get in contact with the agency thanks to the research project Simulation Exploration Experience (SEE) with the University of Calabria. Garro and Falcone with their team supported the project in both 2014 and 2015, developing a centre of communication and control able to coordinate and manage the interactions among the different entities present on the lunar base. In addition, they have created a monitoring and control system for astronauts' physical parameters able to foster the auto-settlement in the orbit.

The two Italian experts will be involved in activities preparatory to the launch in orbit. Mostly focusing on people, specific training will be provided to astronauts such as the one in the water (to make them more familiar with the space ship cabin), along with technical notions taught to young researchers and PhD candidates who will in future become astronauts. The Houston centre also manages NASA's relationship and collaboration with other space agencies.