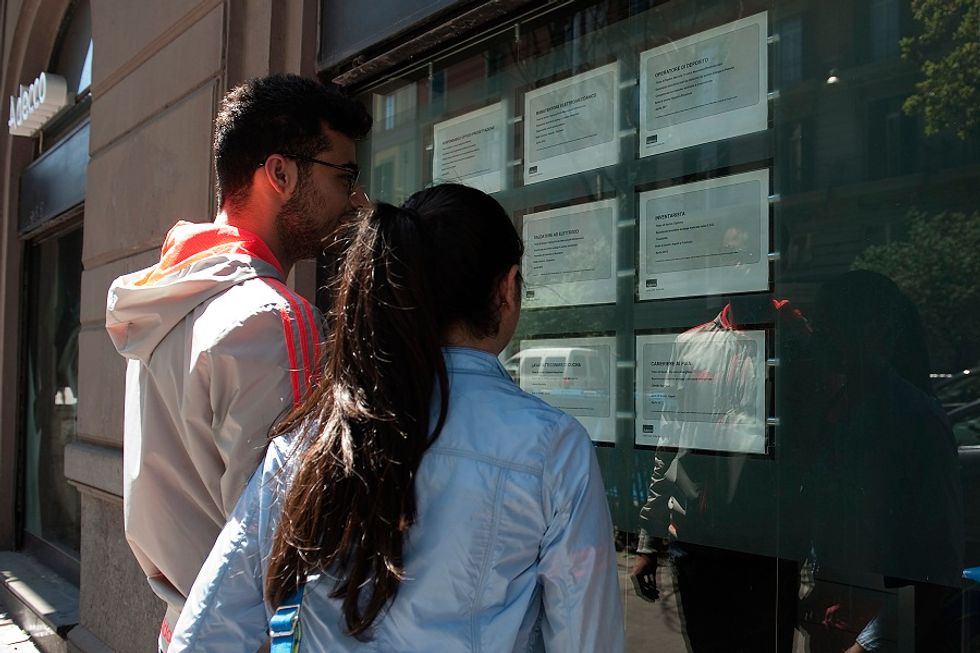 An innovative challenge to "win" a permanent contract

Last week, the Italian bank Intesa San Paolo tested a new way to recruit its personnel: a challenge. Fifteen teams, each one made up of 5 young people graduated from Politecnico, faced each other. The prize for the two winning teams was a permanent contract at the bank in Turin. As a result, the company has permanently hired 10 people.

"Make it real" is the name of the initiative where the young talents compete on the main themes and issues related to the open positions at the bank. They are mostly IT engineers, mathematicians, physicians and experts in telecommunication with a bachelor or a master degree. Besides the two winning teams with a permanent contract, three more teams have been awarded a six-month internship. Intesa San Paolo sections offering positions for this competition were the IT department and the Big Data lab, two important sections of the company, leading its technological ascent.

Roberto Cascella - Intesa San Paolo Human Resources Manager - stressed how this initiative mirrors the innovative character of the company. "We are very happy with this new method of recruitment, still innovative and not very popular in Italy", Mr Cascella commented. At the same time, Make it really is a way to let people know the bank from within, giving a real sense of what new employees will actually do once they are hired.

Positive feelings on the initiative have also arrived from Politecnico. Mr Emilio Paolucci - vice dean of the University - has defined during an interview with the Italian daily Corriere della Sera Make it real " a new and positive way to recruit people, much better than the cold and aseptic traditional job interview".

Furthermore, Mr Paolucci highlighted the ability of Politecnico graduates to put in practice the theoretical notions learnt during the course in different fields, such as the complex world of banking.