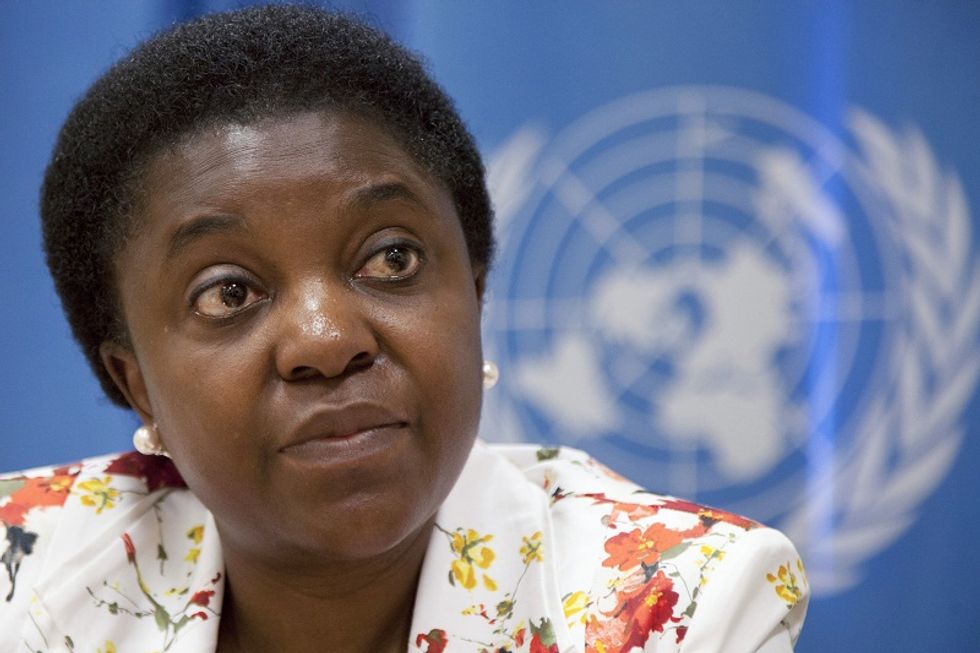 Stories of immigrants who made a fortune, in Italy

Since 2009, MoneyGram, a leading global payment services company from Dallas, Texas, awards with a prize the best new initiatives launched by immigrants to Italy

Italy is a preferred destination by immigrants looking for new opportunities or to escape poverty in their home countries. Many of them have become entrepreneurs, and the most recent statistics reveal that over half a million commercial companies in Italy have been started by people coming from foreign countries. Moreover, despite the economic crisis, the number keeps growing and thousands new companies add up the total. Some of them are particularly successful and, since 2009, MoneyGram, a leading global payment services company from Dallas, Texas, awards with a prize the best new initiatives launched by immigrants to Italy.

Mr. Marcin Saracen, a Polish national born in 1979 who moved from Wroclaw to Italy in 2005, won the 2013 edition, thanks to his role in FM Group Italy Srl, a company that deals with trade of Polish cosmetics and perfumes and today has about 90 employees, 170 distributors and generated in 2012 a turnover of 26 million euro. After the award was announced, Mr. Saracen declared that receiving this prestigious award was a source of great pride and satisfaction and thanked the organization of MoneyGram Award and the jury who wanted to reward him. He also thanked all those who have contributed with their work and their passion, to the great success of FM Group Italy and were vital to the achievement of this important recognition.

The Italian Minister for Integration, Cécile Kyenge, commented: "Recognizing the value of entrepreneurship linked to migrants is a way to open up to the world and demonstrates a  forward-looking vision of a future that the exchange of ideas may create, becoming a valuable engine for the growth of the country". Her words echo the need for further integration among different cultures for the mutual benefit of everybody.

Other entrepreneurs awarded include Tito Anisuzzaman  from Bangladesh, Tsi Hsi Sun from the People's Republic of China,  Liliam Altuntas from Brazil, Tamas-Laszlo Simon from Hungary and Maria Cecilia Caceres Siguas from Peru.