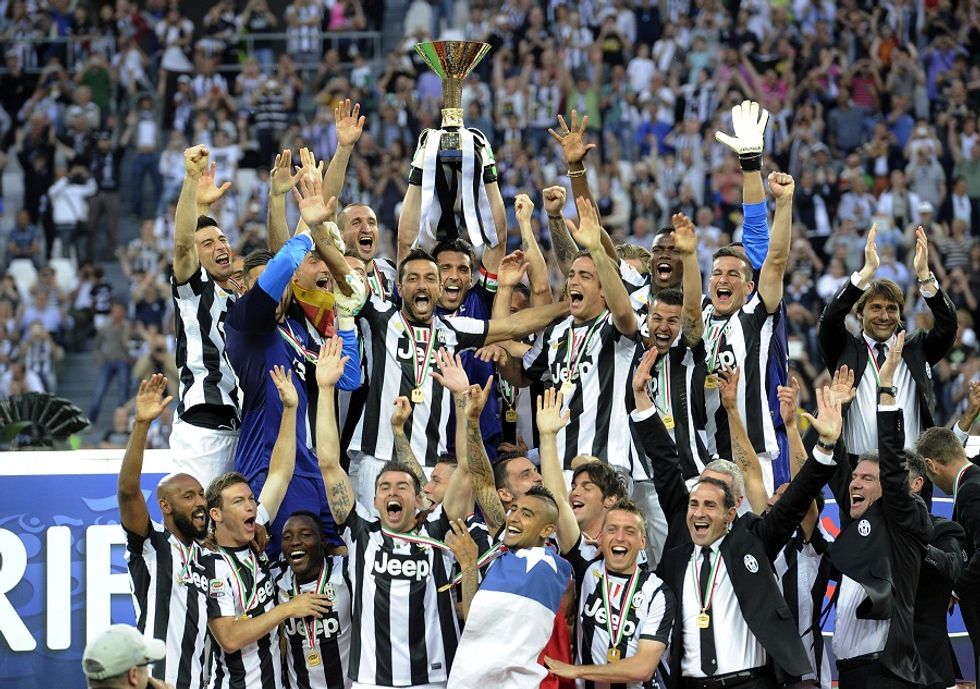 The business behind Serie A and the success story of Juventus

Italians do love soccer, which represents an authentic national fever. The national top domestic league, "Serie A", is one of the most popular professional sports leagues in the world, and over four millions people play soccer both at professional and amateur level. Besides, soccer is also an important business, in Italy, as well as in the rest of Europe. The latest Annual Review of Football Finance by global professional services network Deloitte underlines that in 2011/12 the European football market grew to ? 19.4 billion (up 11%), of which the "big five" leagues (England, Germany, France, Italy and Spain) had a market share of 48% (? 9.3 billion).

The Italian market alone was worth roughly 8.5% of the European total, as Serie A clubs generated ? 1.6 revenues. Such amount increased by 2% from the previous year, but the growth was comparatively lower than in other countries such as England (+16%), France (+9%) and even Germany (+6%).

According to Deloitte, the lower revenue growth for Serie A reflected the overall economic condition in the country, still deeply affected by the crisis. Moreover, average match attendances were 22,005, declining by 7% from 2010/11 data; therefore, the already relatively weak matchday revenues declined further (down 3%), and contribute just 12% of Serie A clubs. Italian clubs also pay an high price to strategies that made players' salaries skyrocket and resulted in the highest wages/revenue ratio and in the highest operating losses (?160m) (of 75%) amongst the "big five" leagues. On the other hand, Italian clubs were able to rely on significant broadcast revenue, which contributes 59% (? 0.9 billion) of their total revenues.

Only one club, Juventus, bucked the general trend of deteriorating profitability thanks to a farsighted and successful investment in a new stadium (Juventus Arena) and the related facilities. More rethinking of economic and commercial strategies will be needed in view of the recently adopted UEFA's Financial Fair Play Regulations, to be applied to clubs in UEFA competitions for the first time in the 2013/14 season.