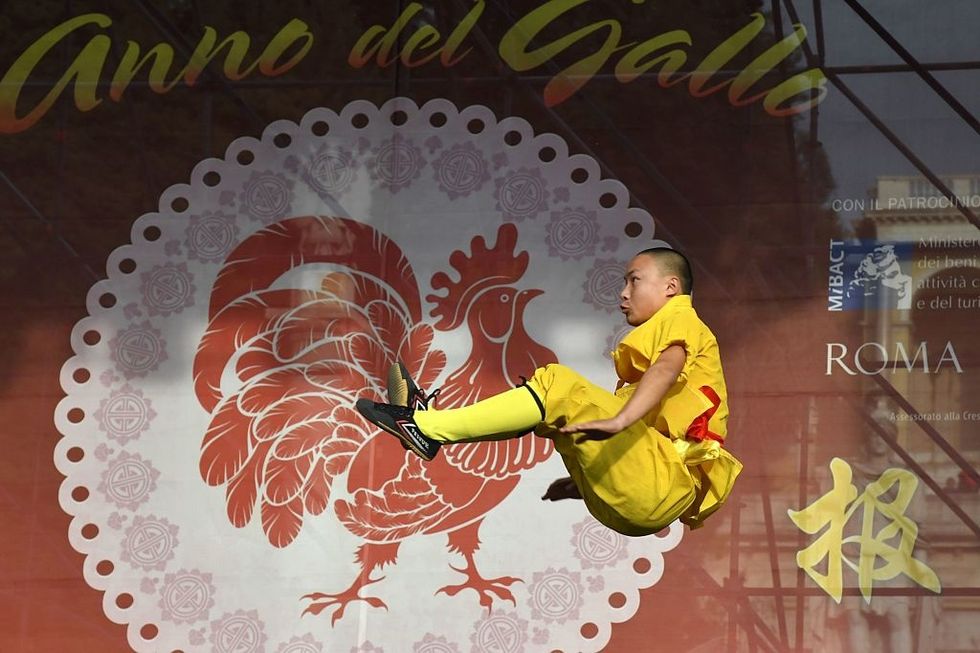 Second generation Chinese in Italy: a successful story of integration

The power of second generation migrants in creating bridges among cultures

They stand out as perfectly integrated into the Italian economic and social system, educated and flexible, able to create innovative companies. Furthermore, Chinese young talents usually attract Chinese companies working in Italy for the role of cultural mediators.

This data was released by the Chinese embassy in Rome, which has sponsored the celebration of the Chinese New Year at the beginning of February. Piazza del Popolo was filled with artists and exhibitions attracting a great number of Chinese but also many Italians. "The growing attention to Chinese culture is a consequence of the economic success of the country, which stands out today as the second most powerful world economy", stressed the head of the press office of the Chinese embassy, Mr Zhang Aishan.

Also, Rome mayor Virginia Raggi expressed her concern for the Chinese community in Italy, stressing her will to assure them good living conditions in the areas of the capital. For this reason, the council is already giving out resources for the requalification of the are Esquilino.

According to recent Istat figures recently relaunched by AgiChina, the Chinese minority is the fourth largest one in Italy. The areas with greater Chinese density are Milan, Florence, Rome and Prato. Conversely, to older generations, new ones are more open to integration and to Italian culture.

Many second generation young talents have been employed by banks (both Chinese and Italian), in the energy sector, fashion and they have launched their own business. They are definitely playing a great role of support for the Italian economy. As highlighted by the Italian tax agency, in 2015, 92 thousand Chinese contributors have paid almost 250 billion Euros to the state.

Furthermore, the important Chinese presence in Italy is also impacting the territory and the locals. For instance, in Rome more than 1.000 students decided to study Chinese, approaching a new world and culture.