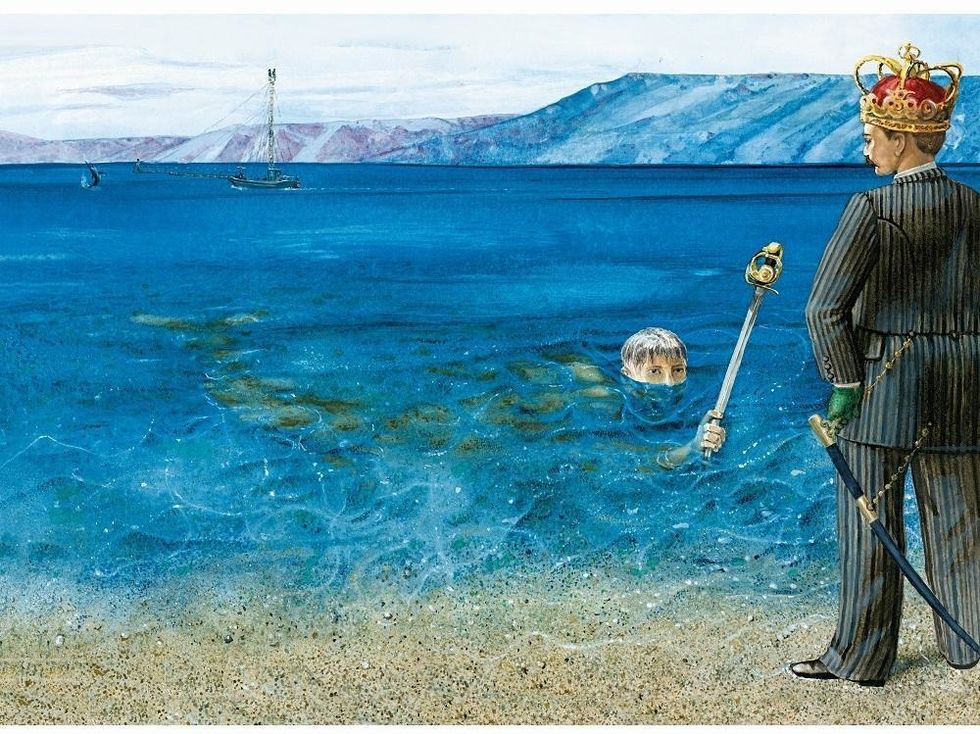 “The Baron in the Trees”, “The Nonexistent Knight” and “Marcovaldo” are some of his most famous works

October the 15th marks the anniversary of the birth of one of the most popular icons of Italian literature: Italo Calvino. He was born in Cuba in 1923 from Italian parents - living in central America for work - who then moved back to Italy in 1929.

Calvino's love for literature blossomed when he was only 12 years old, after he read Kipling's The Jungle Book. Young Italo was entirely captured by exotic worlds, adventures and fantastic adventures which inspired his first cartoons.

The beginning of World War II marks the end of his youth and forces him to take a determinate stance towards the regime. Italo develops strong ant-fascist sentiments, joining the Italian Communist Party. Together with his brother, he also joined the army and fought against fascists for 20 months.

After the War, in 1946, Calvino started to spend time with people from the publishing house Einaudi and he decided to publish his first book "The Path to the Spiders' Nests", inspired by the war and the partisans' world. Soon, he started collaborating with Einaudi taking care of the press and marketing office. Calvino also collaborated with the newspaper "L'Unità" and with the weekly communist magazine "Rinascita". The following years were quite productive for Calvino: in 1951 we wrote the realistic novel Youth in Turin and in the same year he published the Cloven Viscount, followed by a great number of essays.

1956 marked a turning point in Calvino's political thought: the Hungarian facts and the Russian invasion of Prague provoked Calvino's detachment from the Communist party. In this period, he wrote "The Baron in the Trees", "The Nonexistent Knight" and "Marcovaldo".

1964 was another turning point in Calvino's life when he married an Argentinian girl and then move to Paris, from where he still continued collaborating with Einaudi. Until his death (1985), Calvino's life was characterized by great literary achievements and excellent publications.