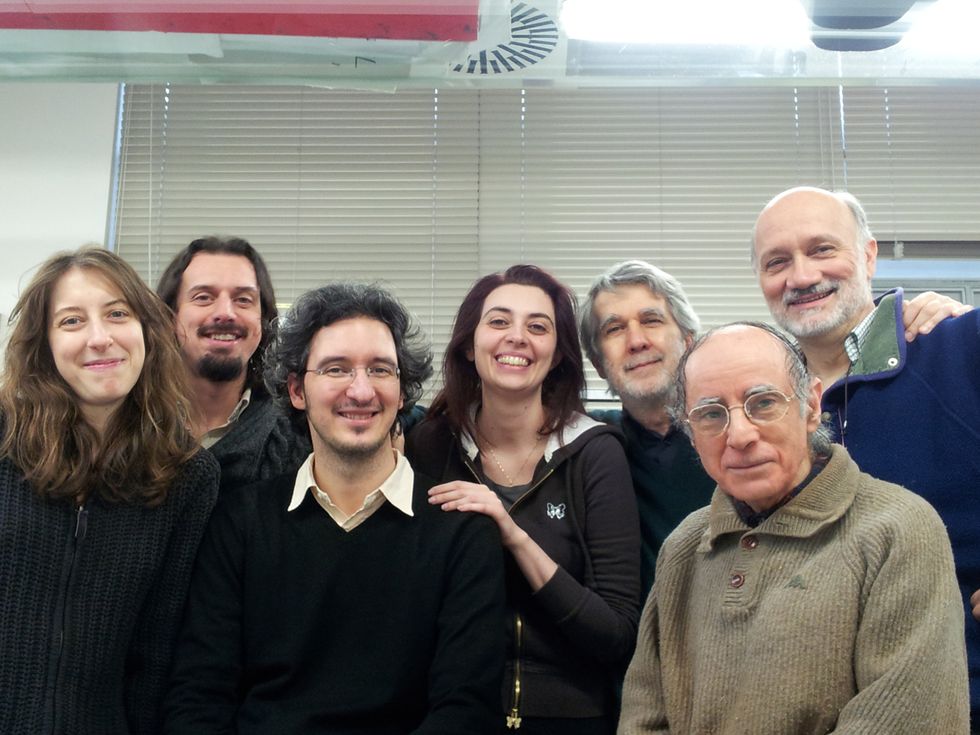 Rat put into hibernation and brought back to life

Italian scientists reduced the body temperature of a mammal to 20°C for six hours. With potential applications for human health

They put a rat into hibernation for six hours, and who knows but that in the future it will also be possible for man. Opening the way to the unthinkable were eight physiologists from the University of Bologna guided by Giovanni Zamboni. Their research began back in 2006 with a number of studies by Matteo Cerri, the researcher responsible for the experiment. It is the only hibernation of a larger-sized mammal undertaken to-date, and the results have been published in the Journal of Neuroscience.

The Bologna physiologists cooled the vital functions of the rat's organism to 20°C, inducing what is called "suspended animation". "Think of it as a PC in stand-by, that's kind of what hibernation is. A sort of spending review for the organism," Cerri summarizes for us. In this state of hypothermia, vital functions are slowed to a minimum. The area to work on to induce suspended animation was identified as the most ancestral part of the brain (known as the raphe pallidus) located under the two hemispheres halfway between the brainstem and uppermost cervical vertebra. Using a microcannula, the researchers injected into this area of the rat a molecule, called Gaba, that blocks nerve activity. "As soon as it is injected, the animal experiences a sort of hot flush, lies down, begins to curl up and enters into hibernation," explains Cerri.

The problem could have been in the reawakening. Or at least that's what they were afraid of in Bologna. But the experiment worked. "We lowered the ambient temperature and then raised it again. As soon as it rose, the body began to react without any problem, it seemed like an engine going full-steam." And it is in this phase where the potential implications for man lie.

"During reawakening, the neurons are extremely active. They create new synapses (the lines of communication between nerve cells) because there is a passage between a state of disconnection to one of hyperconnectivity. This could all be made use of in neurodegenerative diseases, for example, but also to extend the life of harvested organs or prevent muscles that have remained immobile for an extended period of time from atrophying."

And what about living longer, maybe waking up in a whole other era? A scenario for the moment, at least, buried under a coat of fur.

In the future, induced hibernation ("suspended animation") could extend the life of organs used in transplants, or be used in some cases of neurodegeneration. In the past it was performed on a mouse, a smaller animal.