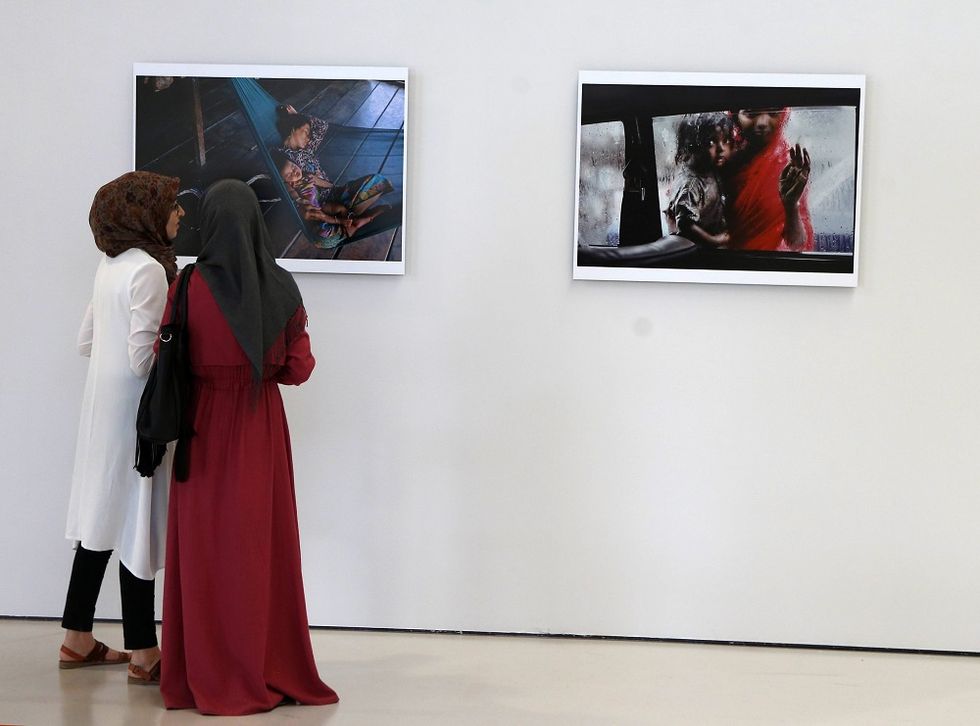 Pompeo Locatelli, an accountant since 40 years, has launched a new business centred on photography. His new company is called Alidem and it was founded 18 months ago.

Mr. Locatelli is an expert of Italian economy and finance as well as business consultant and his choice of investing in art shall not be considered a hasty one. Conversely, he has defined art and culture as a "capital", whose dividend is not only economic but also "aesthetic".

Everything started from Locatelli's passion for modern art auctions, exhibitions and fairs where he noticed an increasing offer of photos, sold despite their expensiveness. In these conditions, he realized that there was a flourishing market where he wanted to be a protagonist.

Alidem, in collaboration with art experts and critics, selects well-known photographers whose works of art are strongly appreciated. For instance, Jan Kaesbach, Pino Ninfa and Tommaso Fiscaletti are some of the selected protagonists. They sell Alidem an exclusive and everlasting copyright on a certain amount of photos, often between 6 and 10 for each artist. This contract allows Alidem to produce a limited number of copies (from 9 to 30) in different formats. They are all signed by the author, provided with a certificated and hologram, sold with a price ranging from 300 hundred to 4 thousand Euros.

In order to promote his new activity, Mr. Locatelli has opened a showroom in Milan, but he is willing to do much more. In fact, he dreams about expanding his business abroad, in countries such as Azerbajian, Russia, Mexico and the Emirates.

The desire for an international profile led Alidem to take part in three international fairs, i.e. Mia fair in Milan, Swab in Barcellona and il FotoFever in Paris. Its major purchasers are photography lovers but also architects and interior designers, looking for something different and unique.