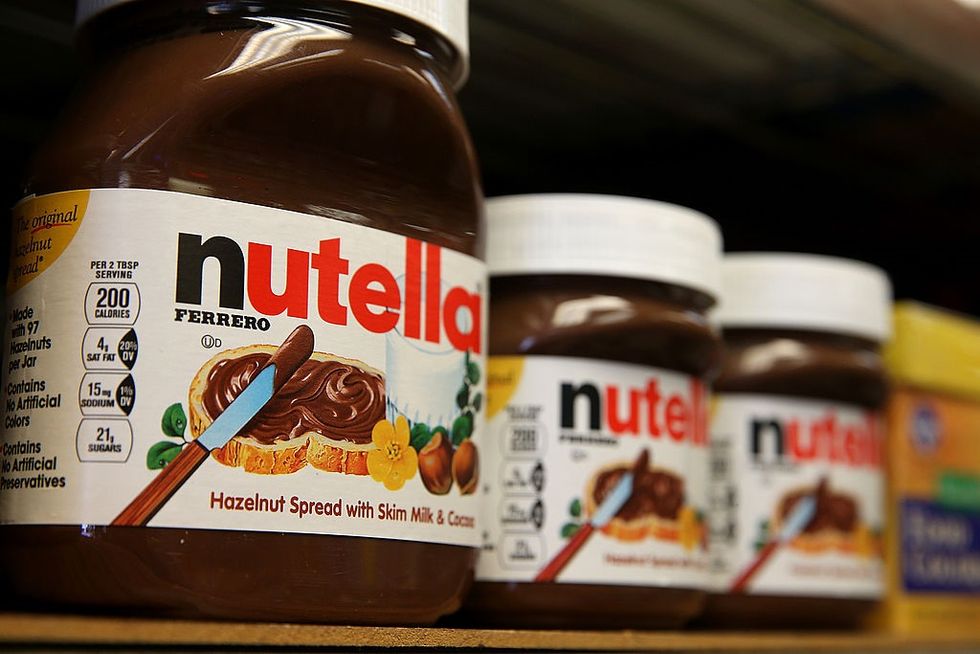 "Nutella's dad" and his great personality

An insight on Michele Ferrero

Michele Ferrero was a pragmatic man. He was able to create the second greatest confectionary multinational company after Nestlé, becoming one of the richest Italian men. Until his death in 2015, Michele Ferrero used to surprise with his unconventional personality: he did not like to be interviewed or to be photographed and he did not trust managers, changing them quite often.

Mr Ferrero used to personally choose the chemists and sellers following his instinct when assessing people. Interestingly, he was not attracted by graduate people. Instead, he stressed the need to hire very few of them, being strongly convinced that "the more they study, the more stupid they become".

Mr Ferrero was extremely hard working and very strict with himself and his family: his favourite day for meetings was on Sundays and when his factory was flooded by the river Tanaro in 1994, he had all his family working to take the water out. Mr Ferrero was an attentive observer who wanted to be involved in everything concerning his products. In fact, he used to follow every single change in the formula of Nutella (top-secret) and in the creation of new products, such as Rocher or Grand Soleil. He did not get bored in spending a lot of hours in the labs and try different kinds of chocolate, even when he had to do that for the whole night.

Michele Ferrero was also very attentive to the consumers' preferences and he was well aware of the role of women in buying products. Something was going to be successful only if it was liked by "Signora Valeria", representing the average Italian housewife. His own wife, Maria Franca, was his secretary and supported him very much.

Nutella has soon become one of the Italian icons characterized by hazelnuts always available thanks to one of Michele Ferrero's brilliant ideas. Only a few know that in 1980s, he decided to plant hazel trees in the South of the world and today about 8 thousand hectares of land in Chile, Argentina, South Africa and Australia are devoted to 6.6 million hazel trees.