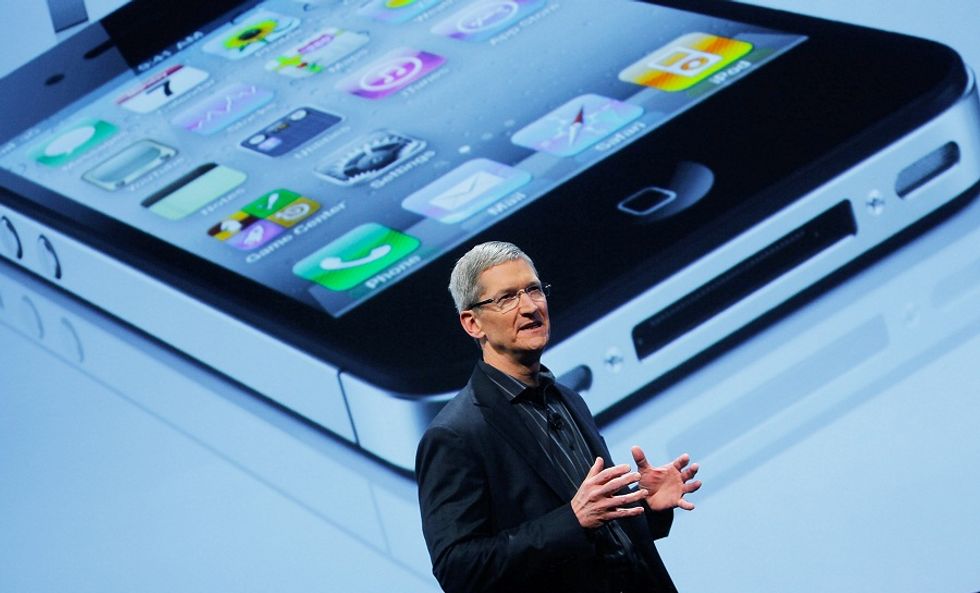 Young talents and the selfie with Tim Cook

A student of IT engineering in Cesena won an international competition launched by Apple. The student Nicola Giancecchi had to arrange his and his brother's travelling itinerary; Apple set all the rest. He participated at the exclusive annual product launch and team presentation that normally would cost $1600 thanks to a scholarship made available by the IT leading company.

Giancecchi is an expert of creating new apps and is an Apple lover. In order to win one of the two hundred tickets for the event, the Italian student had to submit his resume through a mobile application. For the young programmer it was no problem at all, since he has been working for quite some time for the start-up from San Marino called Mr Apps. The talented student has contributed amongst others to develop the apps called Mydaylife and Blurred life that registered respectively 300thousand and 40thousand downloads.

"I got there at 6.30 am to get the best seats. I was very nervous. The presentation had some very excited moments such as the launch of Apple's new programming system by Craig Federighi that generated contrasting reactions in the audience." he mentioned during his interview on Il Corriere della Sera. The peak of the day for Giancecchi though was when he shot a selfie with Steve Job's successor Tim Cook. This picture still is his profile picture on Facebook.

The rest of the week, Giancecchi was able to meet very interesting people in sight of the development of his career. He remained particularly impressed by the cultural mix present at these events. Brilliant minds from all over the world were gathering for this occasion. Some were probably around twelve or thirteen years olds and already expert programmers.

The proactive student mentioned he tried to develop apps for Android as well, but that his passion will always stay linked to the quality of the apple.