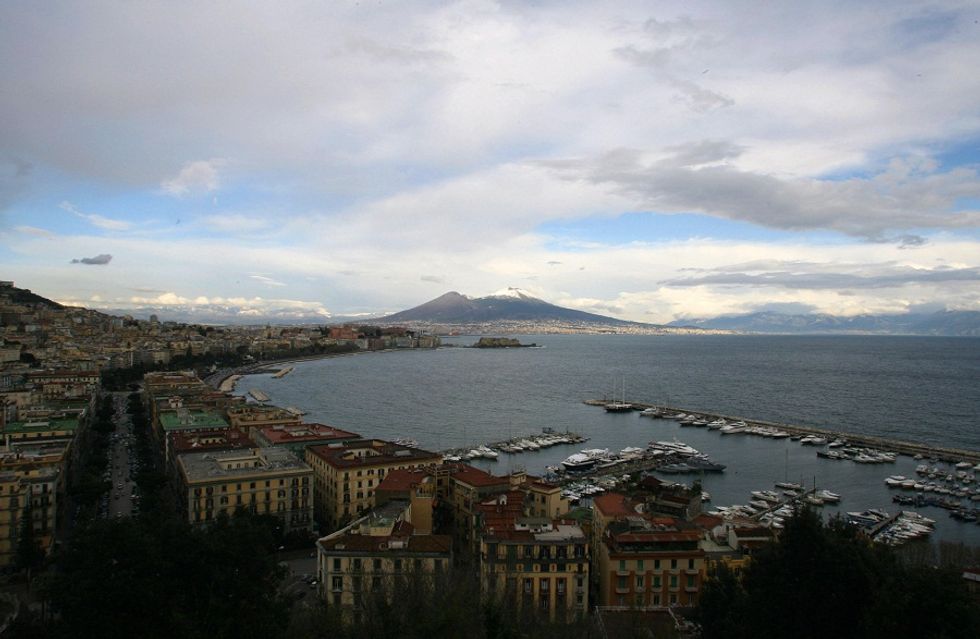 The art archive of the patron Giuseppe Morra

Casa Morra is the new archive set up in Naples by the art patron Giuseppe Morra. He is involved in the art world since the 1970s and he is characterised by a strong personality. Mr Morra has always lived his life trying to make his dreams true and fostering positive change in the context he lived.

With this spirit, Mr Morra launched Casa Morra in order to influence Naples. Casa Morra is defined as an "archive" rather than a museum because it hosts works of art and documents of several artists belonging to different artistic currents, such as Dadaism and Futurism.

In particular, Casa Morra hosts 2000 masterpieces, part of the glorious collection of Mr Morra. Interestingly, the schedule of the art archive is full of events in a timeline which is 100 years long. In fact, Mr Morra has imagined a number of activities lasting until 2116 revealing his trend to be projected in the future, thinking about future generations. For these reasons, Morra looks at his new creation as a future hub for young people focused on research and study.

Naples, as declared by Giuseppe Morra, has a lot to offer. Besides all the stereotypes, there is an amazing city characterised by culture and beauty, which stands out not only at the national level but also at the European one.

Creatively, the long cycle of exhibitions at Casa Morra was inspired by the Game of the Goose, having as main numbers to follow 3 and 7. Therefore, the first exhibition will have three artists: Cage, Duchamp and Kaprow, united by the common will to create an environment where it is possible to experience and learn by experience.

The rich collection of Morra also includes artistic movements like Gutain, Living Theatre, Fluxus and Happening. Certainly, visitors will not be disappointed.