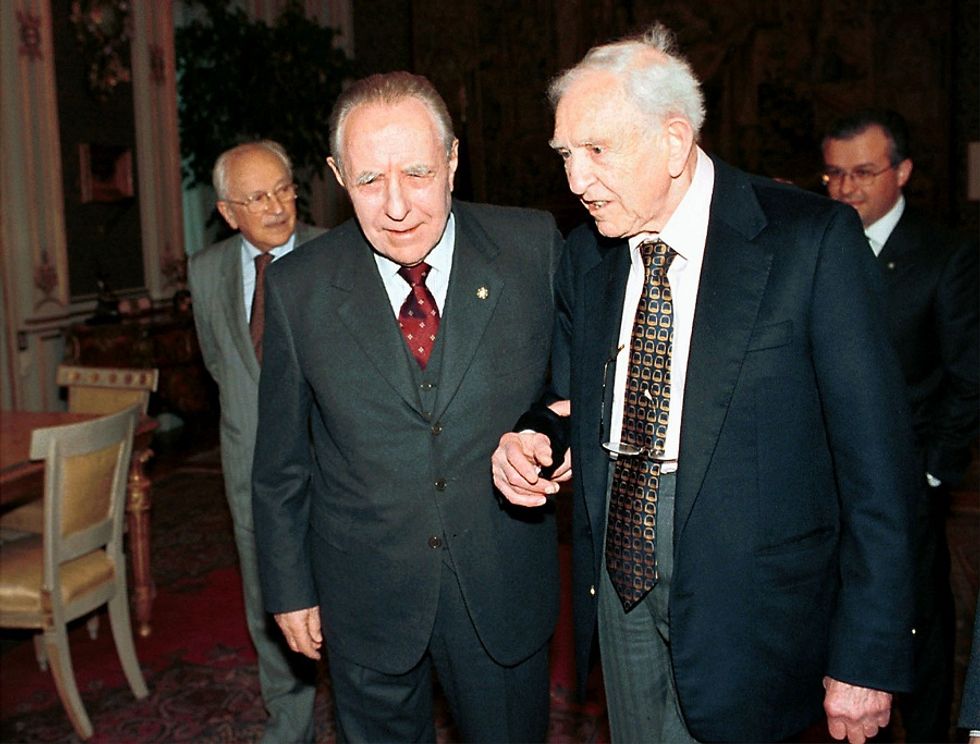 He won the Nobel prize for Economics in 1985, for his analysis of how individuals spend and save over the course of their lifetimes

June 18th marks the anniversary of the birth of Franco Modigliani, one of the most prominent economists in Italian history. Was he alive, he would now be 95 - he passed away in 2003 - and would probably have given a precious contribution to the wearisome debate on the European strategy to put an end to the crisis and restart he continental economic growth. We strongly miss his wise words that perfectly matched an outspoken personality.

Modigliani won the Nobel prize for Economics in 1985 for his analysis of how individuals spend and save over the course of their lifetimes, and for his seminal work that revolutionized modern theories of stock market valuation. He discovered that the value of a firm is not affected by whether it is financed by selling shares or borrowing money, giving a fundamental tool to market operators and investors. He gave several other major contributions to the subject, and, as Paul Samuelson, a good friend and fellow Nobel laureate pointed out, "he was the greatest living macroeconomist" and "revised Keynesian economics from its Model-T, Neanderthal, Great Depression-model to its modern-day form."

Franco Modigliani was born on June 18th, 1918, in Rome, but, due to his Jewish background, he left Italy for Paris and later fled to the United States, where his brilliant mind opened him the doors of the most prestigious academic institutions. After teaching in New York, Rutgers, Chicago, Urbana and Pittsburgh, Modigliani settled down in 1962 as a Professor of Economics at the Massachusetts Institute of Technology, where he stayed until his death.

His colleagues still remember his legendary enthusiasm and unflagging intensity, together with his ability in engaging people: establishing partnerships with other economists was a Modigliani trademark and almost all his work was done jointly. He was also a good tennis player - eyewitness recount the legendary match with Samuelson on the day Modigliani  was awarded the Nobel prize in Stockholm.