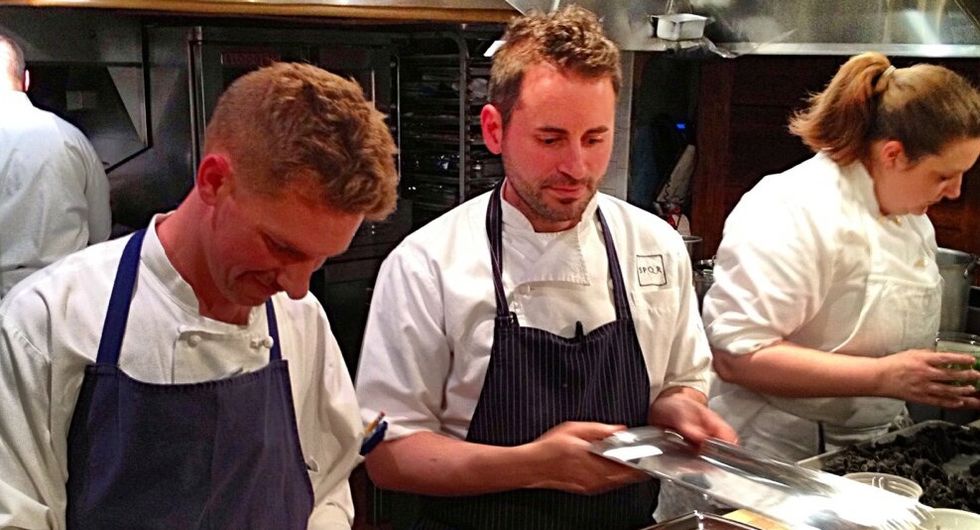 Dreaming to become a professional cyclist, Accarino is now a new star among international chefs

Chef Matthew Accarrino has just been named one of the Food & Wine's Best New Chefs of 2014. Born in St. Louis and raised in New Jersey, this American celebrity with undeniable Italian origins is used to say that when he was a child, his dream was becoming a professional cyclist. However, when a tumour in his leg forced him to change his plans. During recovery, he spent two years at home following Julia Child and Jacques Pépin culinary tips and craziness, and this is how he decided he wanted to become a chef, too.

Throughout his career, he has worked alongside some of America's best chefs including Thomas Keller, Tom Colicchio and Rick Moonen, and the award he just received is only confirming something that had already been anticipated by all masters that have been in touch with him. Today, you can find him in San Francisco, at SPQR Restaurant.