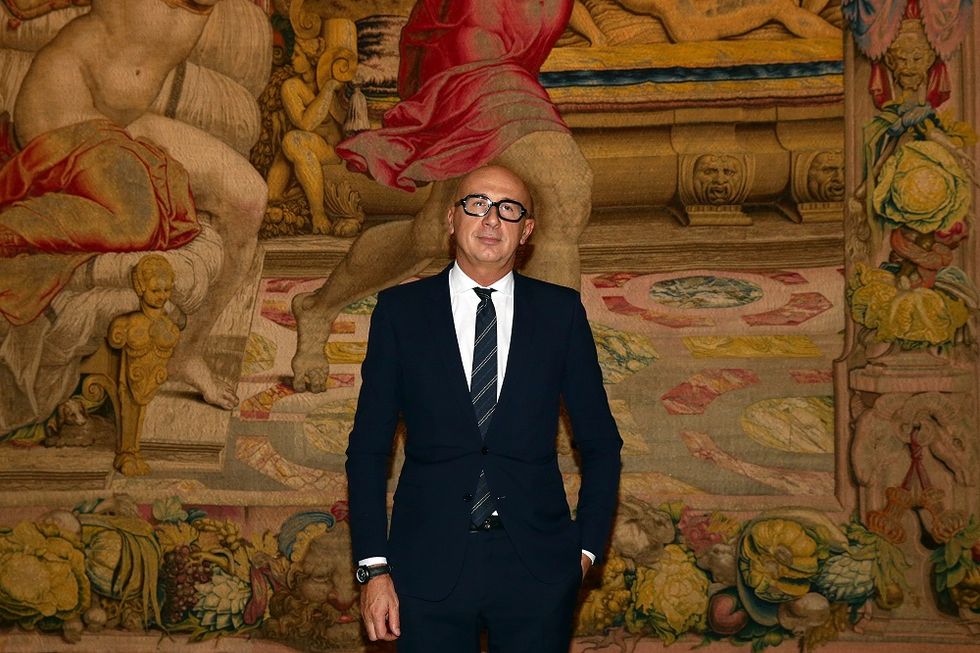 VIPs and celebrities such as David Beckham, Kate Moss and Lady Gaga were among 4,000 guests at the Fashion Awards at The Royal Albert Hall, in London, at the beginning of December 2016. The ceremony is organised by the British Fashion Council and held annually since 1989, with the aim to present awards to the most outstanding British designers. This year the event has been revamped in order to attract a more international public, therefore only four categories of the awards were restricted to British designers.

It is not surprising that some Italians won very important prizes. Marco Bizzarri, the president and chief executive of Gucci, was awarded the prize for International Business Leader. According to the jury, he is credited with masterminding Gucci's radical reinvention over the past few years, and Kering chief executive François-Henri Pinault, who was in charge of presenting Mr Bizzarri the award, described him as "one of the best team leaders I have ever met". Marco Bizzarri took over as CEO of the brand in 2014, after Patrizio di Marco; today Gucci generates about ?4.3 billion in revenue worldwide and is probably the biggest-selling Italian brand, according to BusinessWeek.

Another award went to Vogue Italia editor Franca Sozzani, who won The Swarovski Award for Positive Change. The prize was meant to be a tribute to the exceptional contribution to the growth of fashion in Europe that Ms Sozzani, who was already in critical condition and died a few weeks later, made throughout her life. She was well-known for discussing topics such as domestic violence, drug abuse and recovery in the fashion magazine she edited since 1988.

The latest edition of this prestigious event confirmed one more time the valuable and unique contribution of Italian designers, creatives, photographers, journalists and several other professionals to the world of fashion.