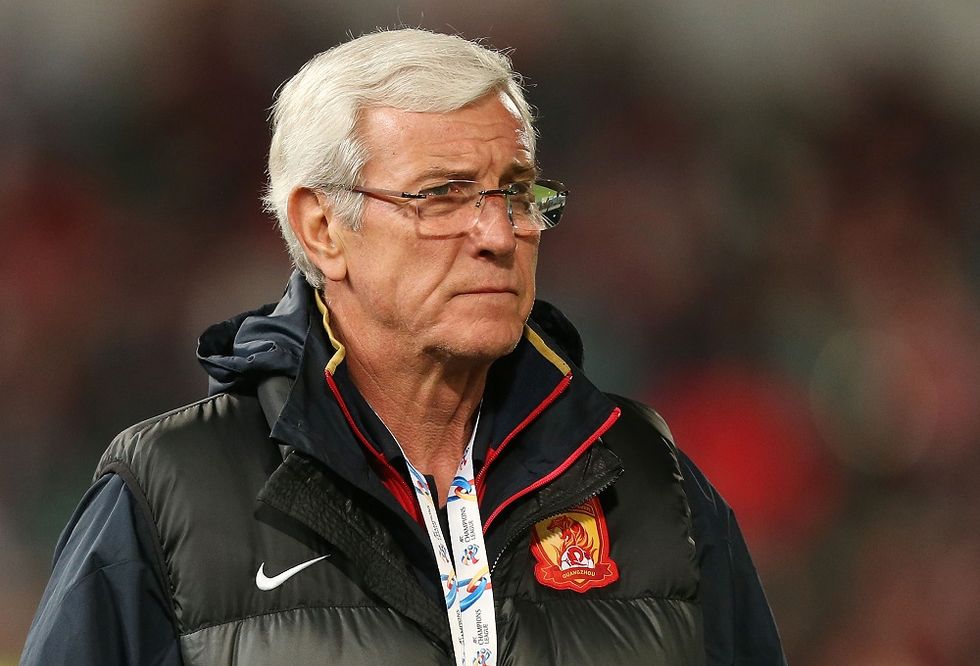 Thanks to Lippi, Italy will contribute to the development of a "football mentality" in China

Marcello Lippi, a great protagonist of Italian soccer scene, is now at the forefront of Chinese national football team. Champion of the world with the Italians in 2006 and winner of the Asian Champions League with Guangzhou Evergrande in 2013, Mr Lippi is definitely somebody people can rely on to win. He was not sure about remaining in China, but this new opportunity seems to have captured his attention.

As confirmed by AgiChina, the contract of employment is not officially out yet but rumours say that Mr Lippi might sign it by November 1st. Certainly, China national football team looks forward to standing up and get revenge on the two bad defeats, i.e. the one with Syria and the one with Uzbekistan. A chance to be successful will be given to China on November 15th, during the match with Qatar, which stands out as a great opportunity for the qualification to the world Championship "Russia 2018."

Lippi is very much appreciated in China and people are curious about him. His biography was translated into Chinese and published in 2015 by Yilin. During his multiple interviews, Lippi has stressed his satisfaction in seeing a Chinese team (Guangzhou) having a great performance. Nevertheless, he underlined the need for the development of a "football mentality" in the country, along with the habit to practice that sport in order to have strong teams.

These elements are not a utopia anymore for the People's Republic of China. In fact, the President Xi Jinping has promoted an investment plan where football is a protagonist. Besides the acquisition of foreign clubs, the government aims at making young people familiar with football. A great dream will be the one of hosting the world championship one day...who knows if Mr Lippi will be able to transform the dream into a closer reality to hope for.