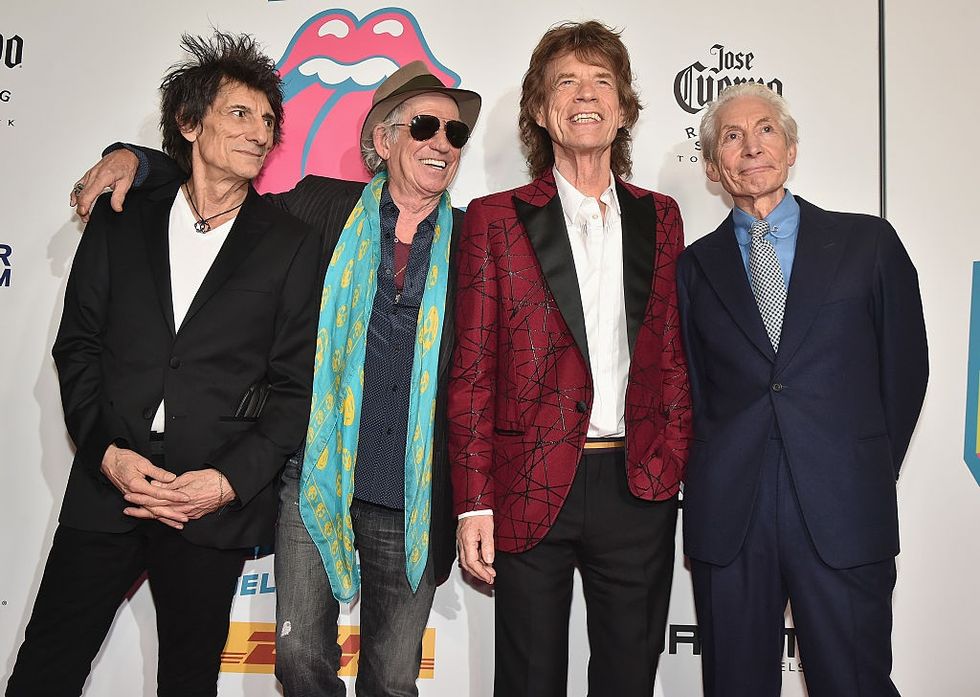 The only Italian date in the calendar of the tour of the Rolling Stones will be September 23rd, 2017, when the legendary rock band will play at the Lucca Summer Festival, in Tuscany. The tour will be called Stones # NoFilter, because Mick Jagger and his group are planning to offer their fans an experience that will put them in touch with the soul of the Stones. The English rock band was formed in London in 1962 and, under the leadership of Mick Jagger, they have released 30 studio albums and become one of the most popular and iconic rock band in history.

Great classic songs such as "Gimme Shelter", "Jumpin", "Tumbling Dice" and "Satisfaction" will be played together with pieces taken from the most recent albums in what promises to be the best concert of the year 2017 in our country. More than three thousand people will work on the event, as on September 1st the setting up of the gigantic stage will begin, and the design is expected to be an artwork itself.

This is a very special season for the Lucca Summer Festival, which celebrates its 20th anniversary with an extremely rich program. Before the Rolling Stones, other Italian and international artist will perform there, including U.S. rock band Green Day, who played on the inauguration dayon June the 14th, Imagine Dragons, Ms. Lauryn Hill, Kamasi Washington, Ennio Morricone, Lp, Rag'n'Bone Man, Erykah Badu & Mary J. Blige, J Axe and Fedez, Robbie Williams, Flight and Kasabian. Since 1998, the Lucca Summer Festival hosts a series of concerts held in the beautiful Italian city of Lucca, whose picturesque architecture make it a special background for the intimate open-air performances. Lucca's Piazza Napoleone hase been the stage for unforgettable performances by world-class music stars, such as David Bowie, Bob Dylan, Neil Young, John Legend and The Prodigy.