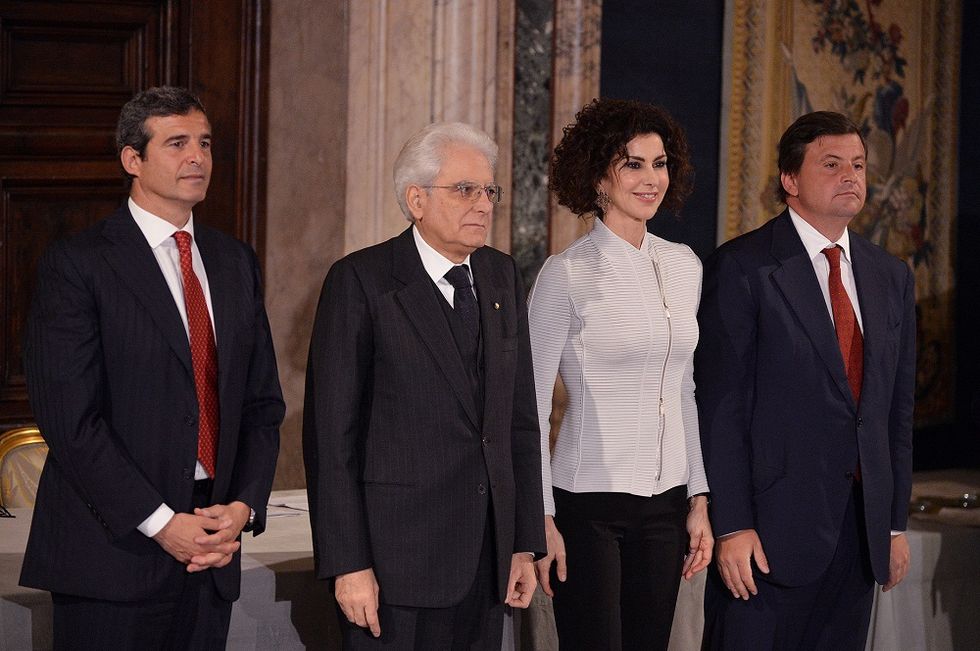 The Italian President Sergio Mattarella just conferred Leonardo Prizes to the winners of its 20th edition of the prestigious Italian contest. This initiative was conceived by a group of politicians and entrepreneurs in 1993, when they formed a Committee aimed at empowering Italian excellence in the world.

The committee has preserved a strong desire to improve the image of Made in Italy abroad. On this purpose, Luisa Todini - current Leonardo Committee President - expressed the active engagement of her group during Expo 2015, defined as a great chance to present Italian quality and excellence to the world, not only in the food sector but also in the cultural one.

Over the years, the economic performances of the companies involved improved, attaining important results. In 2014, Leonardo Committee enterprises achieved an overall turnover of 314 billion Euros with 55% export share. The Italian Minister of Economic Development proudly commented this result, declaring that Leonardo Prizes "celebrate the best of Italian entrepreneurship as well as that of Made in Italy". On this purpose, let us explore the winners' profile. Nerio Alessandri, Leonardo Prize 2014, is the one who distinguished in promoting Italy abroad with his company Technogym, internationally well known for the quality of its sport machines.

Leonardo Quality Italy Prizes 2014 were given to 4 companies, which played a primary role in quality and export increasing throughout last year. In particular, they are Dainese Spa (sportswear), Dallara (automotive), Damiani (jewellery) and Rubelli Spa (textile).

Rosita Missoni Jelmini, honorary President of Missoni SPA, received Leonardo Career Prize as one of the highest representatives of Italian fashion. Leonardo Start Up Prize was given to the new Ennova - born within the I3P incubator of Turin - which developed an innovative model in the field of telecommunications.

Finally, Leonardo Committee reserves a reward to a foreign entrepreneur who has contributed to strengthen the cultural and economic bonds with Italy. This year prize was given to Jeffrey R. Immelt, General Electric (GE) President and CEO, who made his company one of the major foreign investor in Italy.