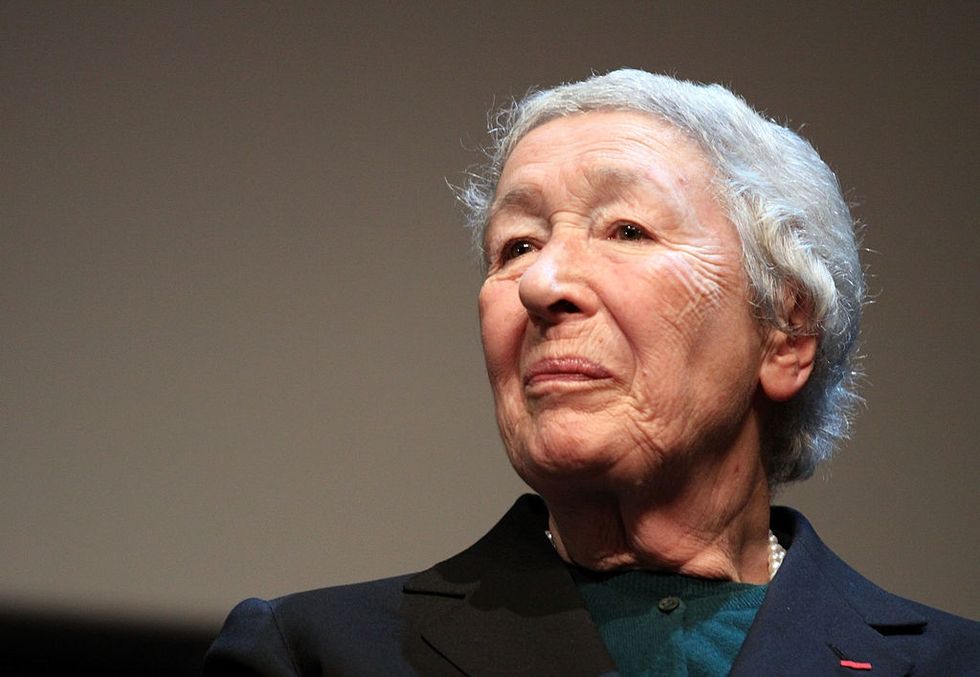 Internationally, the Italian architect is known as “Mrs Modern Architercture”

The name of Gae Aulenti has been the distinguishing characteristic of several important projects, not only in Italy but in the broader international scenario. She has been a protagonist in renovation processes involving the Gare d'Orsay and the Centre Pompidou in Paris, but also Palazzo Grassi (Venice), Rome Quirinale and the Estense Castle in Ferrara. Her talent is well known not only in Europe Gae, but everywhere in the world, from Tokyo to San Francisco.

Aulenti has launched a great wave of revolution in the architecture. After World War II, something new had to be created by "searching in depth in order to reconnect what the War had de-connected", she declared. When she started her career in 1948, it was her strong personality and her perseverance that drove her to remarkable achievements in the architecture world, which was mainly made up of men. Gae was well aware of that and, with great irony, she commented: "Architecture is a job for men, but I have always acted as it wasn't." Even her parents were against her career in the field, not knowing the great contributions their daughter would have made.

Her innovations have marked the memory of many all over the world. Some of her most popular inventions in interior design were the bat-lamp and the glass table with wheels. Mrs. Aulenti has also created some outstanding scenic designs in collaboration with the director Luca Ronconi. Moreover, Aulenti was one of the big names involved in projecting the metro in Naples and the entry station of the metro stop Santa Maria Novella in Florence.

Aulenti was awarded several prizes until her death in 2012, at the age of 84. Her style in architecture will always be unique since it blends in with the urban environment and tries redefine it with a greater harmony characterizing the new element in a renewed environment.