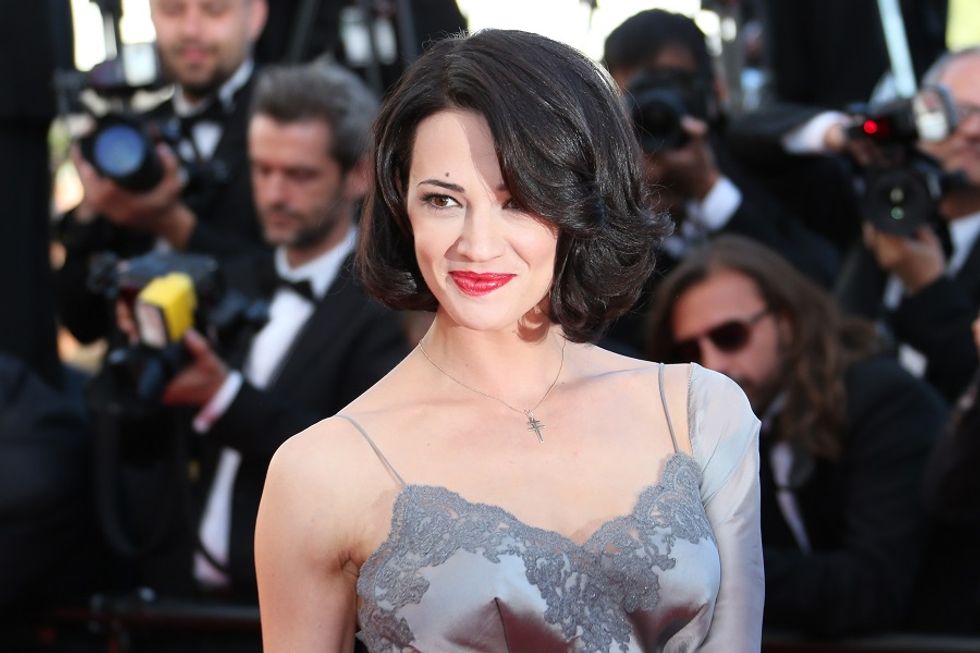 All Italian films have as central theme the family, represented from different perspectives

At the opening of the prestigious Cannes Film Festival, they showed a remastered version of 8½ from Federico Fellini, who won the Golden Palm in 1960 for La Dolce Vita. This space dedicated to one of Italy's greatest auteurs paves the way to the new Italian film-directors participating at the 67th edition of the Festival. Sophia Loren will also be present to watch the renovated version of "Mariage Italian Style" from Vittorio de Sica.

Three Italian films compete this year at Cannes. All three have as central theme the family, represented from different perspectives. Alice Rohrwacher competes for the Golden Palm with "Le Meraviglie" (The Wonders); Asia Argento for the section Un Certain Regard with "Incompresa" (female name meaning unappreciated) and Sebastiano Riso with "Più buio di mezzanotte" (darker than midnight).

"Le Meraviglie" tells the story of four sisters living in the countryside, in a home that their father has built for keeping them out of the declining real world. It turns out that even this little oasis of happiness is still subject to outside influences, such as the arrival of a German boy in re-education and a prize based tv-show called Wonderland.

"Incompresa" is very much an autobiographical film. The plot is about a divorce seen from a nine-year-old daughter's perspective. Incompresa, the little girl, lives this happening in a very sad way. However, this also gives her the opportunity to explore the world outside her family walls. The story is set in the 80s, when divorce was still not very diffused in Italy.

"Più buio di mezzanotte" is about a teenage boy, Davide, who runs away from home, because of his female appearance. He feels different from his peers and finds a home in the largest park of Catania, Sicily. Here, an extended family that the rest of the city ignores welcomes him.