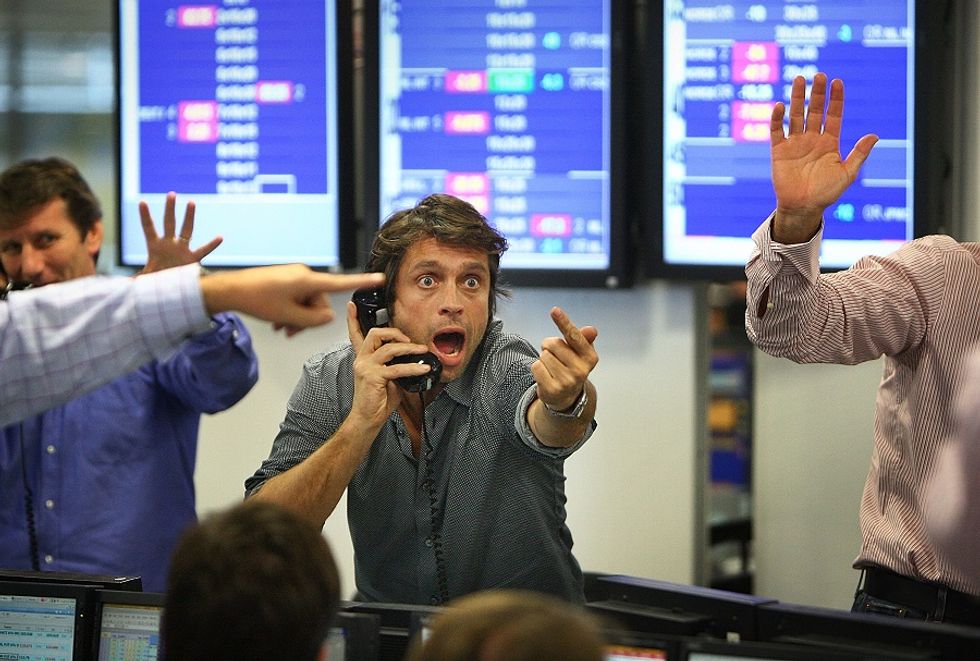 With Mr Marsaglia at the top, Mediobanca aims to make coverage of Europe’s financial institutions one of its main priorities

In early  December, not many people commented the fact that Stefano Marsaglia has been nominated co-head of Mediobanca corporate and investment banking, in a move that has been clearly seen as an attempt to expand Italy's biggest publicly traded investment bank European operations.

Marsaglia is 58 years old and he will be based in London, so quite far away form the headquarter of the Milan-based firm, but in the middle of the financial hearth of Europe, with the aim of transforming his new office in a hub for all sector and capital market teams.

According to Alberto Nagel, Mediobanca's chief executive officer, his colleagues and himself "have known and had occasions to appreciate Stefano Marsaglia over many years of working together successfully. [...] With Stefano's arrival, Mediobanca confirms and consolidates its mission to continue to be highly-specialized Corporate & Investment Banking House capable of attracting high calibre bankers with a strong entrepreneurial spirit and a proven track record in building successful businesses." Indeed, it has been claimed that "with Mr Marsaglia at the top, Mediobanca aims to make coverage of Europe's financial institutions one of its main priorities. It will seek to capitalise from banks' increasing demand for advice on deleveraging, asset sales and capital raisings amid the European Central Bank's health check of the Eurozone's banks next year".

Beyond that, it did not pass unnoticed the fact that Mediobanca is currently going through a huge corporate restructuring. Nagel is indeed selling assets and stakes in other companies and refocusing on his main businesses to help boost profits. Moreover, the firm has just announced a three-year plan in which it forecasts revenue from banking activities of 2.1 billion euros by 2016.

Marsaglia used to be the chairman of Barclays's global financial-institutions group, where he was appointed in 2010. Before, Mr. Marsaglia worked at Rothshild for 17 years.