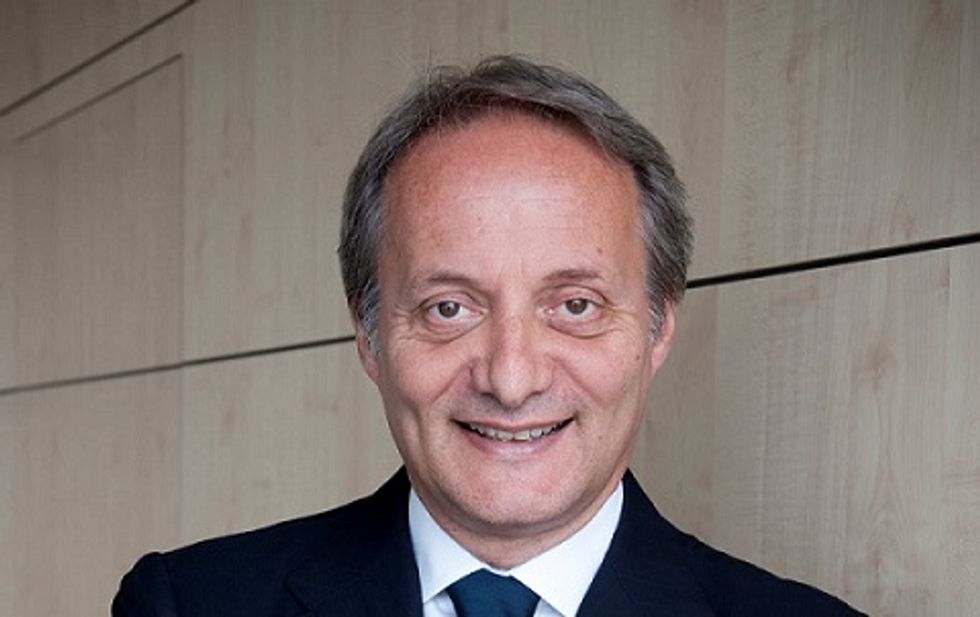 Its name is Smart, ant it aims at creating a community of autonomous producers that will be able to exchange renewable energies among themselves

This is not first time we say that green economy has the potential to help Italy and many other countries to eventually leave the global financial crisis behind. That is why we have decided today to interview Mr. Pietro Colucci and ask him about new economic opportunities linked to green economy.

Mr. Colucci is one of the most famous Italian expert on green economy as well as CEO of the green holding Sostenya, which is in turn divided into Kinexia (renewable energies) and Waste (industrial waste collection).

Within Kinexia, Mr. Colucci recently launched a "Smart" project, whose aim is developing new technologies, products and services called "Smart Grid", "Smart City" and "Smart Home" that can be useful for private citizens and small enterprises. To be precise, Mr. Colucci's ambitious and revolutionary project would facilitate the creation of a new community of autonomous producers that, using the already existing network in a more efficient way, will be able to exchange renewable energies among themselves without referring to the traditional providers.

According to Mr. Colucci, there are two reasons why the use of renewable energies should be emphasized. First, they are the only chance we have to counter global warming. Second, they have become even more appealing today for the contribute they can offer to revitalize the economy.

Mr. Colucci loves describing his Smart Project as the first Italian Social Energy Network. However, rather than connecting computers and smartphones, Smart will connect buildings and household appliances.

The community of energy-producers & consumers Mr. Colucci wants to create, beyond being able to access clean energies in a very easy way, will also enjoy significant economic advantages, a detail that is actually making this new technology even more appealing.

In conclusion, Mr. Colucci clarified that the reason why Smart is approaching privates and small enterprises is linked to the fact that they are usually penalized by national energy policies. To convince those doubting that Mr. Colucci's idea will ever prove successful, it should be clarified that the infrastructure network necessary to support Smart is already available on the market, as it will work through the national electricity grid. Accordingly, it is reasonable to forecast that this revolutionary Social Energy Network will be operative in 2015.