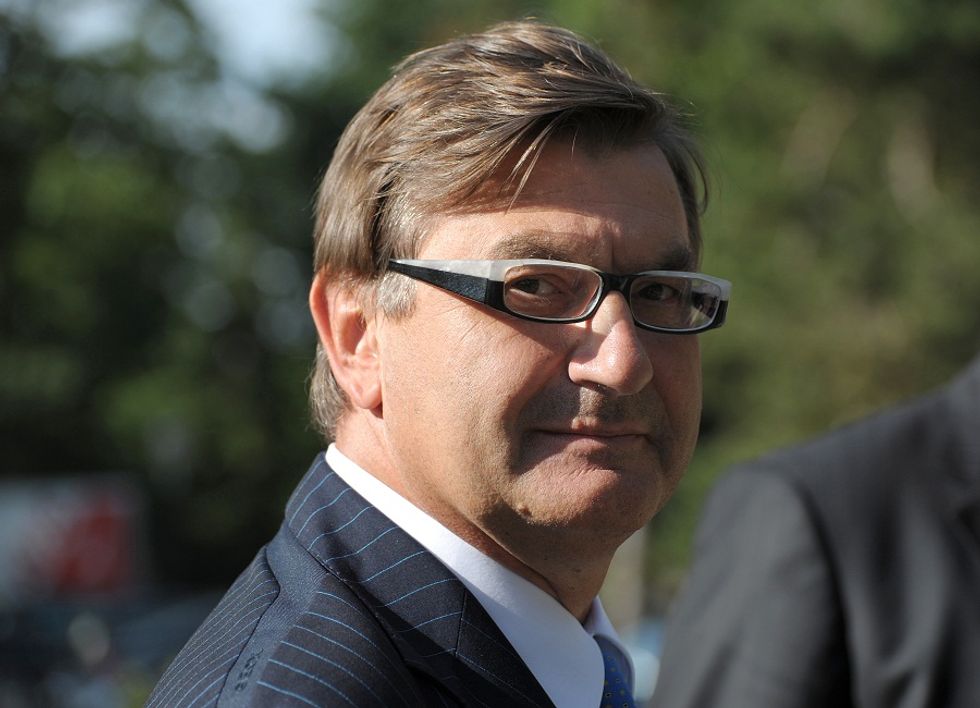 Introducing Mr. Geox and his passion for shoes

Geox CEO Mario Poletti Polegato owns his astonishing successfull career to a short trip to the United States that radically changed his life. During an interview to the BBC, the leader of the Italian shoes company told that his father had always expected him to take care of the family's winery located in north-east Italy.

Actually he did join the firm, but he did not remain there for long. Mr. Polegato still remember the holiday that literally changed his life, as well as the uncomfortable feeling he had while walking through the Nevada desert and his feet became too hot.

The only thing he could do in that occasion was using a knife to cut his shoes and let his feet breath a bit more. But while he was doing that, he also realized that there was something wrong in the way in which shoes were made, and he might have been the one to fix this.

"I wanted shoes to be breathable and waterproof at the same time," Mr. Polegato explained to the BBC. "I spent three years researching my patent, and I offered it to all the big shoe companies, but nobody believed in me".

It was only 17 years ago, and what he was already 45 years old, that Mr. Polegato founded his own footwear business, Geox. And it took him just a few more years to realize that his simple but brilliant idea actually made him a billionaire. Indeed, nearly two decades later, Geox has become a global company doing both shoes and clothes, with 30,000 employees, and 1,300 stores all over the world.

What makes the story of this company even more interesting, and successfull, is that its first five employees are still working for Mr. Polegato, and that Geox continues to spend 2% of profits on research and development. Confirming that we can't have business without ideas and people interested in making them a reality.