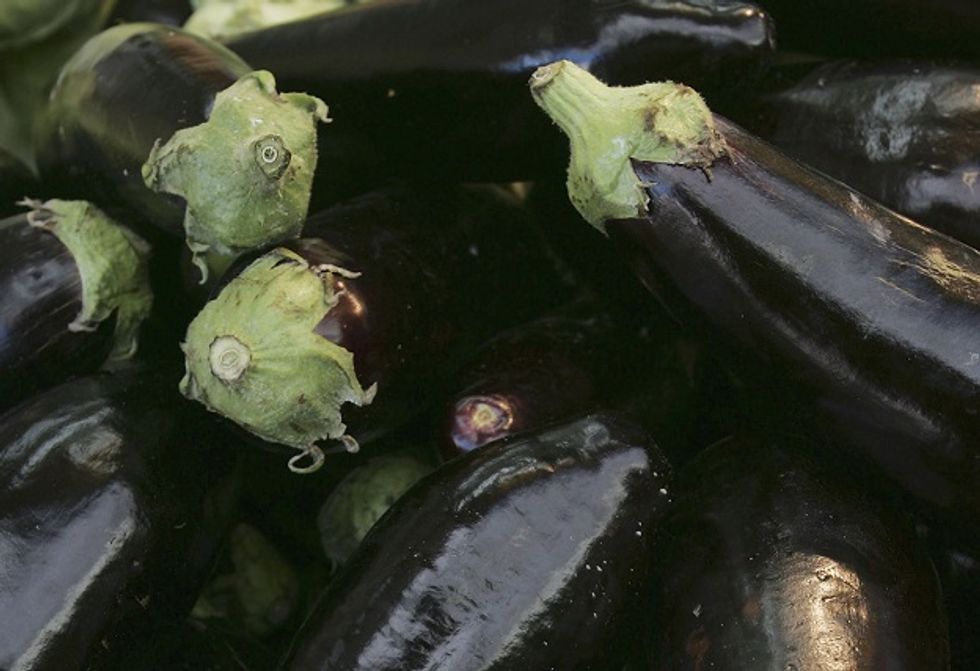 "Ecological eggplants do not exist. It would be like someone who has never taken medicine. They die"

A layer of thinly sliced eggplant soaked in extra virgin olive oil. Mix a tomato sauce with sautéed onions and shredded caciocavallo (a cured Sicilian cow cheese), that is melted and you have it: Parmigiana, the star dish of Sicilian cuisine. "You can tell it's from here" says to El Pais Francesco Cannata; musicologist, chef, farmer and a very Sicilian man.

Cannata, 33 years old, cultivates the Queen of Parmigiana: The Eggplant. "We used to do peppers and tomatoes, but we now specialize in eggplant because we know it better. We know how to listen to it".

In Sicily, gastronomy is a religion. It is the home of the 'Made inItaly' label, valued around the world for its quality. "We have good wine, savory dishes and desserts" says the smallest of the Fratelli Cannata, a trio of entrepreneurs who embarked on an adventure in 2006 to rescue a family company that was wounded when lira became euros.

Over the years; they have managed to dispatch 15 tons of eggplant a week. Sicilian vegetables, irrigated by the Mediterranean sun and caressed by the sea breeze are grown in Vittoria alongside one of the largest wholesale markets inEurope. The market is guarded by the eye of the mafia. "Romanian and Dutch products that stamp the 'Made inItaly' seal on them have burst the price making it impossible to compete with them.

Cannata sees his eggplants scattered around the world and even re-packaged and sold in Romanian and Sicilian stores with exorbitant prices. The middle-men, Italian taxes, and the manipulations of the mafia - although " no one has come to ask for the pizzo" - complicate an industry already weakened by globalization. But Francesco Cannata cares for his plants to bear fruit all winter, using minimal pesticides. "Ecological eggplants do not exist. It would be like someone who has never taken medicine. They die".