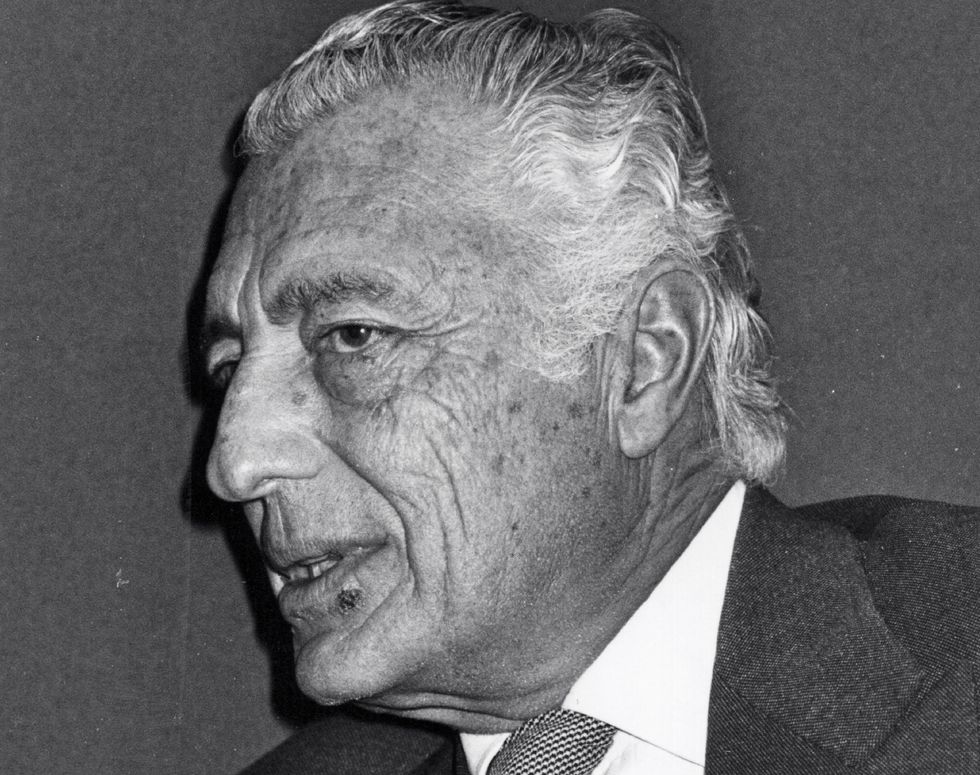 Button, cuffs, ties, shoes and denim: here is what you can learn from the famous Italian tycoon

The Hong Kong newspaper South China Morning Post recently described Gianni Agnelli as "one of the most stylish men of the 20th century". Accordingly, on the eve of the latest HBO documentary about the "legendary Italian tycoon and playboy of the Dolce Vita era", the Chinese magazine tried to put together his most precious menswear lessons claiming that they remain valid today. Here they are:

1) Buttons - While tailors always recommend, when wearing a double-breasted suit coat, to keep the interior "jigger" button fastened, "Agnelli utterly disregarded the jigger, often left his jackets hanging open, and when he did deign to do them up, normally used the lower button. So wrong, yet so right.

2) Cuff - Agnelli was famous for wearing his watches over his shirt cuff. He was too busy, with no time "to peel back his sleeve to check the hour".

3) Mocassini - Today it is becoming more and more common, "but in Agnelli's mid- to late-20th century prime, wearing moccasins with a suit was an audacious move". Actually, the Italian tycoon is also famous for pioneering the use of hiking boots with suits, which was probably an even more audacious move.

4) Denim - "If wearing double denim is a fashion crime, Agnelli was guilty as charged, a remorseless repeat offender. Spending many of his casual moments clad in head-to-toe in denim, coupling western shirts with soft-washed 'dad jeans', never has this supposed faux-pas looked so effortlessly stylish as when channelled by Agnelli".

5) Ties - "Wearing his ties artfully askew, the back blade free from the constraints of the rear 'keeper loop', Agnelli evinced the sense of studied nonchalance".